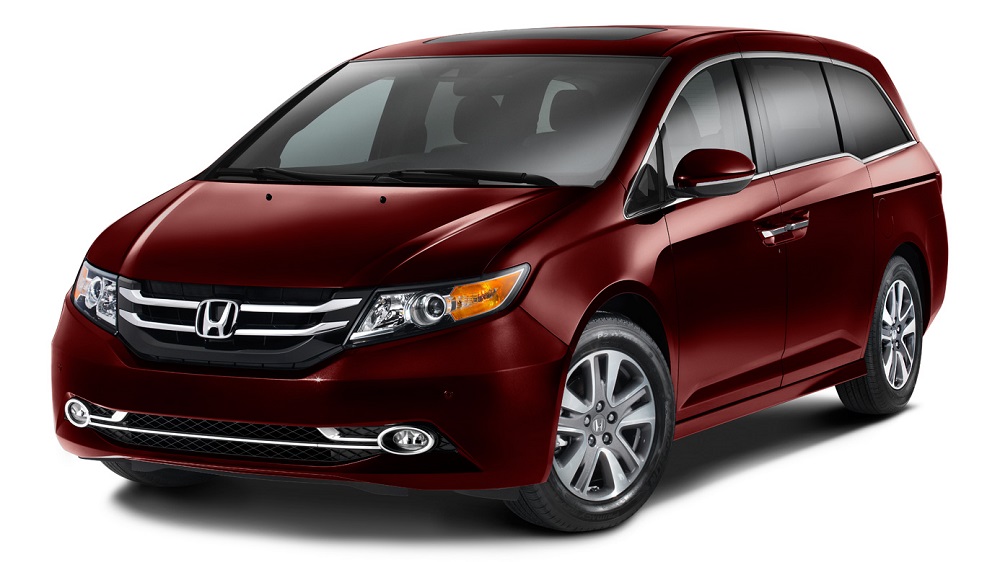 oshen and Monroe families will be thrilled to learn that the already popular 2016 Honda Odyssey has earned a 5-star safety rating from the NHSTA. Minivans are family vehicles, so they should always place a high level of importance on driver and passenger safety, and that’s exactly what the team at Honda has done.

The National Highway Traffic Safety Association (NHSTA) tests hundreds of new vehicles each year to ensure that American drivers know which models offer the most dependable levels of protection. Crash simulations are carried out over three categories – Frontal Crash, Side Crash, and Rollover.

Minivans aren’t often seen as the most robust of vehicles, but the 2016 Honda Odyssey safety ratings have always been a cut above rivals, and the 2016 model received a 5-star rating from the NHSTA – the best score possible.

The 2016 Honda Odyssey safety features that come standard for Goshen and Monroe drivers include an anti-lock braking system, vehicle stability assist system with traction control, and a brake assist feature. In addition, several available technologies are offered to help prevent accidents, such as:

In the unlikely event of a crash, the 2016 Honda Odyssey will act intuitively to keep all occupants from harm. The advanced compatibility engineering (ACE) body structure will crumple intelligently to direct impact energy away from you and your family, while dual-stage, multiple-threshold front airbags, SmartVent front side airbags, and third-row side curtain airbags with rollover sensor will deploy to secure passengers.

Lower Anchors and Tethers for CHildren (LATCH) are integrated into both the second and third rows. Active head restraints are included in both front seats; they move forward on impact to lessen the distance between head and headrest, decreasing the chance of neck related injuries.

Goshen and Monroe drivers searching for a family-friendly minivan should look no further than the 2016 Honda Odyssey. For more information about this top-rated vehicle, just contact Middletown Honda today.