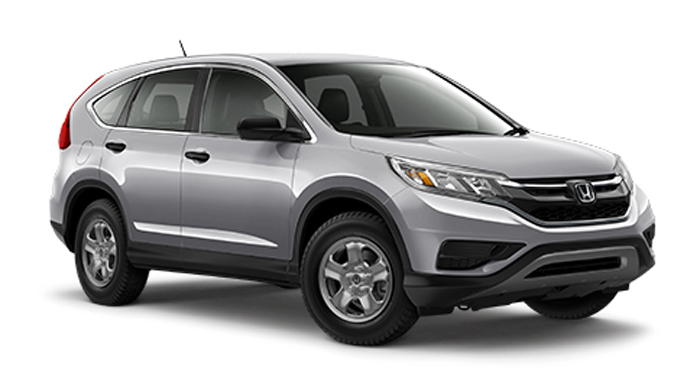 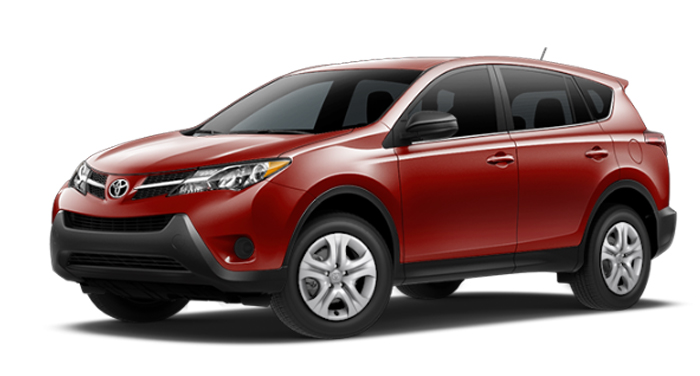 When Middletown and Mechanicstown drivers are in the market for an SUV, they’ll usually be looking for a vehicle that includes fantastic levels of power, efficiency, convenience, and safety. The 2015 Honda CR-V and 2015 Toyota RAV4 are both popular choices, but which one comes out on top?

If you’re looking for a 2015 Toyota RAV4, here are the three trim levels that you can get from Toyota:

However, if you desire a 2015 CR-V, Honda offers you the opportunity to choose between the following four trim levels of its compact crossover:

The 2015 CR-V offers more choice than the 2015 RAV4, which means that the selection process is much more versatile when you pick the CR-V. 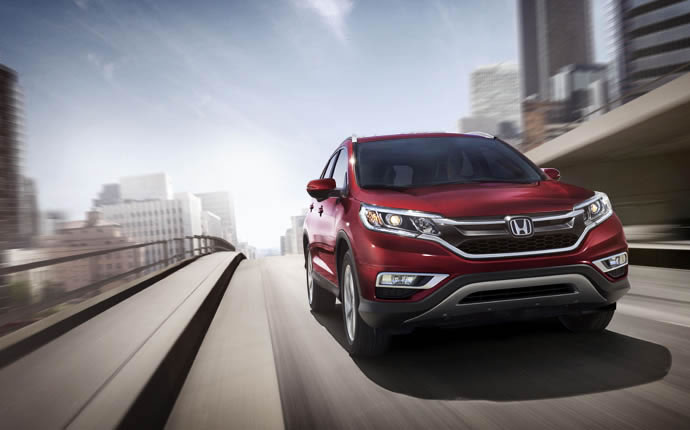 The 2015 Honda CR-V uses a 2.4L i-VTEC four-cylinder engine, which puts up to 185 hp under your command. The 2015 RAV4 uses a larger engine – a 2.5L four-cylinder DOHC – but produces less power. The horsepower rating for the 2.5L is rated at only 176. These aren’t huge differences, but they make themselves known during your drive. 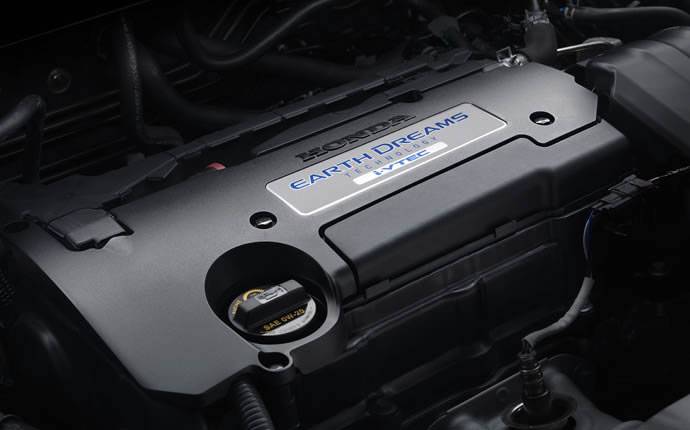 The interior of the Honda CR-V boasts:

The 2015 Toyota RAV4 does have a slightly higher total cargo capacity than the 2015 CRV, which provides a still-generous 70.9 cubic feet when the rear rows are folded down. However, this increase in interior space comes at the cost of maneuverability. The RAV4 is longer than the CR-V, and wider too, so you might find parking and city driving a bit more difficult. Middletown and Mechanicstown drivers will need to choose whether the increase cargo capabilities are worth this. 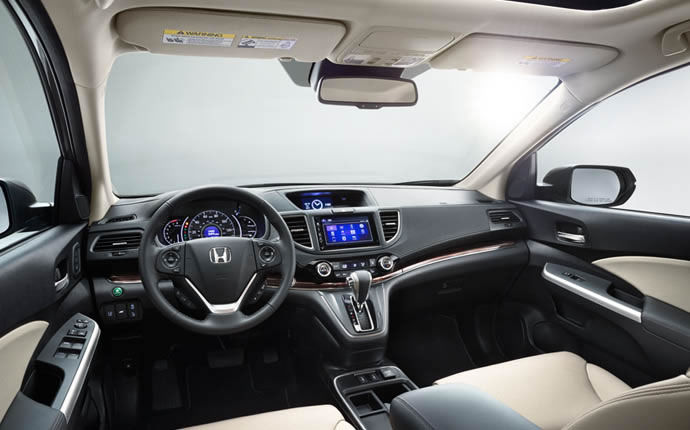 One of the Toyota RAV4’s best offerings is the suite of safety features on offer from the Star Safety System, which includes protection devices such as Enhanced Vehicle Stability Control, Traction Control, and Smart Stop Technology.This technology is also offered in the CR-V. In fact, each vehicle is pretty well matched in terms of safety, but the CR-V does take advantage of Advanced Compatability Engineering (ACE) in its construction.

ACE bodywork crumbles intelligently when the car is involved in a collision, directing energy away from the cabin. You’re unlikely to be involved in an accident, especially with all the safety features, but this might be something worth considering. 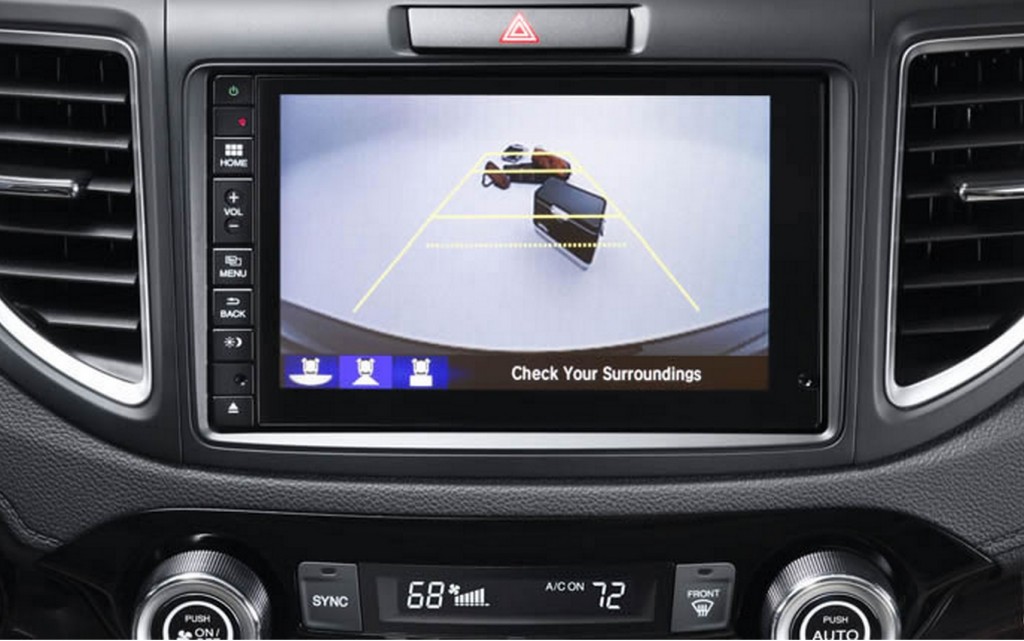 Try the 2015 CR-V at Middletown Honda

At Middletown Honda, we take our hats off to any vehicle that can stand up to the 2015 Honda CR-V. The new 2015 Toyota RAV4 is a good vehicle, but Mechanicstown drivers should be aware that it’s outclassed by the 2015 Honda CR-V. Come on down to our showroom today and let us put you behind the wheel of a truly superior SUV.

*MSRP excluding tax, license, registration, $880.00 destination charge and options. Dealer prices may vary.
*27 city/34 hwy/29 combined mpg rating for 2WD. 26 city/33 highway/28 combined mpg rating for AWD models. Based on 2015 EPA mileage ratings. Use for comparison purposes only. Your mileage will vary depending on how you drive and maintain your vehicle.
Search
Find Your Vehicle