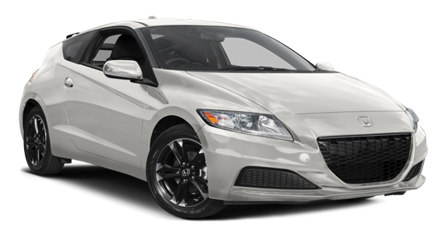 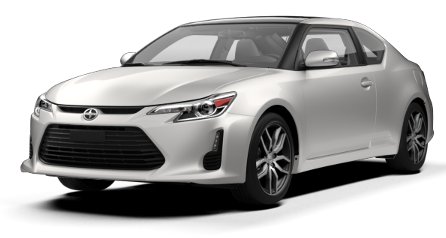 The 2015 Honda CR-Z is offered in three separate trim levels, allowing drivers from Middletown and Mechanicstown to prioritize the right set of features to meet their needs:

We’re confident that Middletown and Mechanicstown drivers will be able to find the right 2015 Honda CR-Z, but they won’t be offered any such choice with the 2015 Scion tC. Starting at $22,170, only one model is available, leaving less freedom of choice for potential buyers. Standard features include 18-inch alloy wheels, air-conditioning, cruise control, and Bluetooth connectivity. 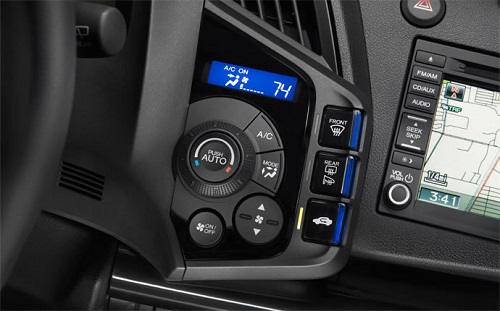 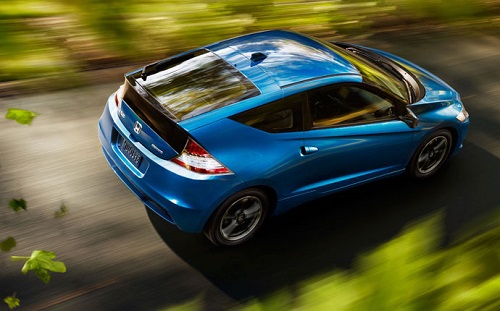 The 2015 Honda CR-Z is all about performance, but that doesn’t come at the cost of driver comfort. To ensure that your driving experience is as relaxed as possible, the CR-Z is fitted with several features as standard that are completely unavailable in the 2015 Scion tC. 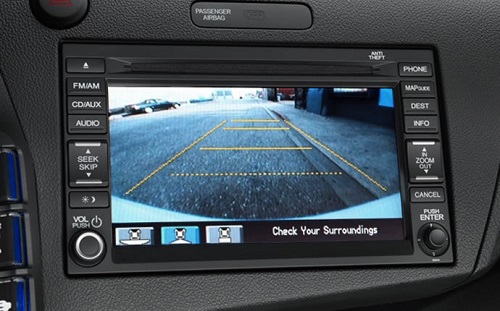 The 2015 Honda CR-Z boasts 49.1 cubic feet of passenger space to the 2015 Scion tC’s 88.4. However, the Honda shares that space between two people, while the Scion shares it between five, so overall comfort is stronger within the CR-Z’s cabin.

Styling is also improved, with the CR-Z offering a more refined feel compared to the abundance of cheap plastics found inside the tC, while maximum cargo space jumps from 14.7 cubic feet to 25.1 cubic feet when you switch from Scion to Honda. 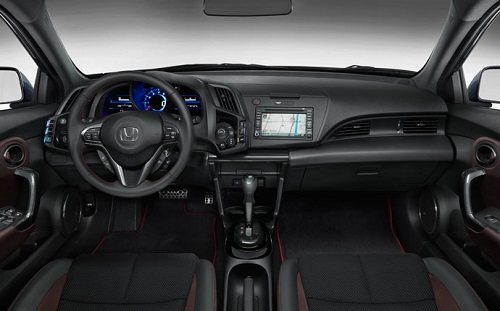 Both the 2015 Honda CR-Z and the 2015 Scion tC include a reliable level of basic safety technology, including:

However – in addition to the added visibility and control gained by the rearview camera and hill start assist system – the 2015 Honda CR-Z possesses the enhanced durability of an Advanced Compatibility Engineering (ACE) body structure. Designed to direct impact energy away from occupants in the unlikely event of a collision, this body structure provides the type of protection which you deserve. 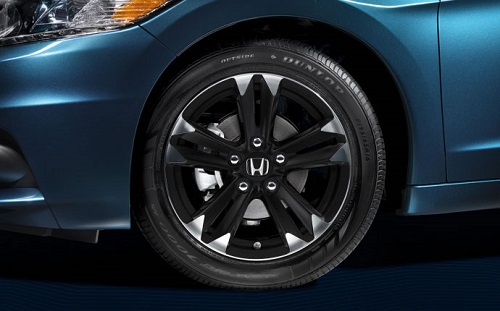 The 2015 Honda CR-Z is currently available at Middletown Honda, so come down today to experience it for yourself. We’re not far from Mechanicstown, NY, and we hope to seeyou soon!