When Middletown and Mechanicstown families are in the market for a new minivan, they’re looking for space, safety, and plenty of features to keep people comfortable. The 2015 Honda Odyssey delivers, but how does it compare to a possible competitor like the 2015 Nissan Quest?

Honda has made five trims levels available for the 2015 Odyssey, emphasizing their commitment to customer choice:

Nissan has made four trim levels available for Middletown and Mechanicstown drivers:

Honda and Nissan have both given their minivans one engine choice, focusing on providing the best they can in power and efficiency: 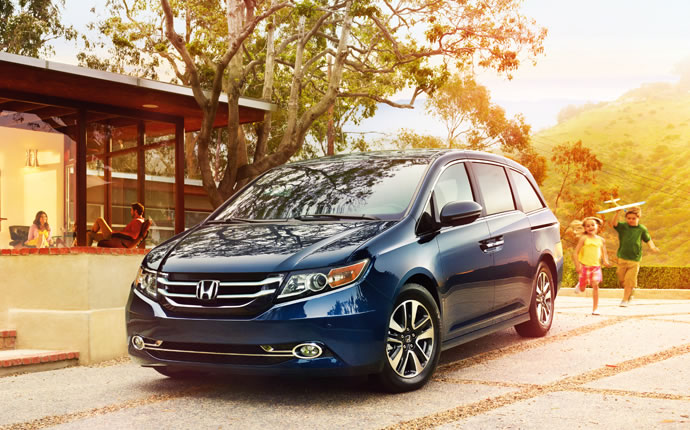 Minivan cabins are all about space, and both vehicles enjoy huge interiors that allow all seven passengers plenty of leg, head, hip, and shoulder room to stay relaxed during even the longest of journeys. They also include quick and easy seat-stowing technology, which allows families to reduce passenger capacity in favor of greater cargo space.

However, the Odyssey distributes that space more efficiency than the Quest, with the Nissan only boasting 63.6 cubic feet of storage behind the second row, in stark comparison to the generous 93.1 cubic feet in the Honda.

Nissan has also offered features more sparingly. Bluetooth connectivity — which is included as standard in all Odyssey trims — is not available with entry-level Quest models despite its widespread use. Similarly, the Odyssey uses a driver’s seat with eight-way power adjustment as standard, while the first two trim levels of the Quest only use a six-way power option. That difference really makes itself felt during long journeys, so make sure you receive the level of comfort you deserve. 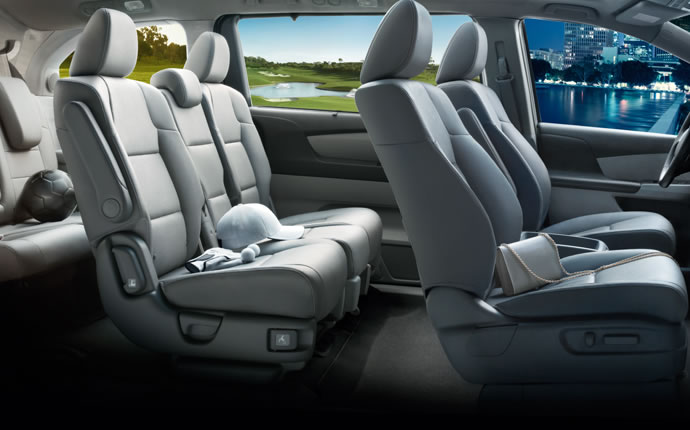 Nissan and Honda both understand that family vehicles should be as safe as possible, so the 2015 Nissan Quest and 2015 Honda Odyssey include a range of modern protection equipment, including:

However, the 2015 Odyssey also benefits from Honda’s exclusive Advanced Compatibility Engineering (ACE) body design. ACE is the product of years of testing and research, and uses high-intensity steel and a dense structural network to distribute impact force away from passengers.

The 2015 Odyssey and 2015 Quest each provide crash-mitigation features, but Honda’s bodywork also provides exceptional protection if a collision should ever occur. It’s what your family deserves. 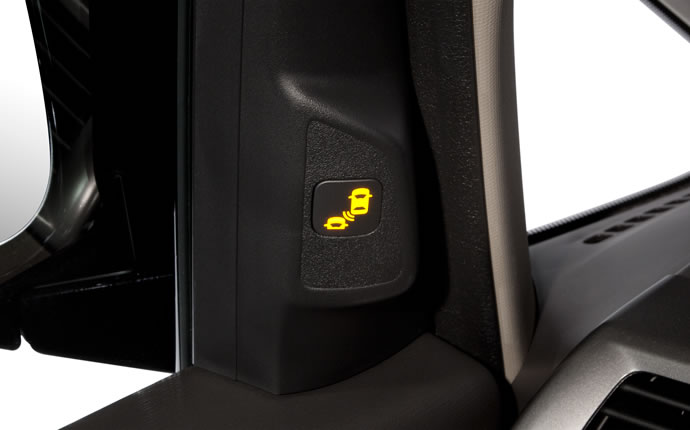 Drive the 2015 Odyssey in Middletown, NY

The 2015 Honda Odyssey is a minivan that easily rises above competitors such as the 2015 Nissan Quest. To take a test drive near Mechanicstown, NY today, simply contact Middletown Honda.

* MSRP excluding tax, license, registration, $880.00 destination charge and options. Dealer prices may vary.
* 19 city/28 highway/22 combined mpg rating. Based on 2015 EPA mileage ratings. Use for comparison purposes only. Your mileage will vary depending on how you drive and maintain your vehicle.>
Search
Find Your Vehicle