If you are looking for a large and powerful vehicle that is versatile enough for work and family while being efficient enough to drive on a daily basis, the 2015 Honda Pilot is the clear choice. It is a smarter kind of SUV designed for the real needs of today’s drivers. But to illustrate the greatness of this vehicle, we have put together this comparison of the 2015 Honda Pilot and the comparable 2015 Ford Explorer. Decide for yourself which vehicle wins, and then visit Middletown Honda, the Mechanicstown area’s preferred Honda dealership, to take the new Pilot out for a test drive. 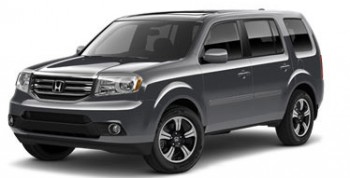 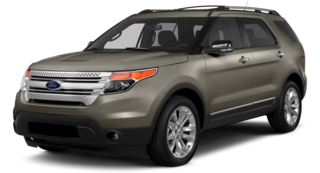 The Pilot has a single powertrain option while the Explorer has three in total. It might seem like the Explorer has the edge in this category, but ask yourself what you actually plan to use your vehicle for — racing up the side of a mountain, or driving back and forth to work around Mechanicstown and elsewhere? The Pilot still offers lots of power, but it places more of an emphasis on fuel economy. See for yourself: 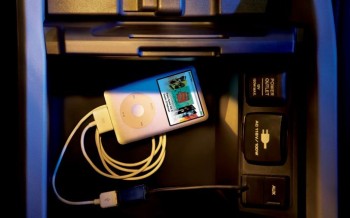 We can’t deny that the 2015 Ford Explorer offers an impressive list of features, but only if you go with more expensive trims. In fact, the baseline trim feels rather stripped-down. The 2015 Honda Pilot, by contrast, is a great example of Honda’s commitment to making some of the best of today’s automotive technologies smarter and easier while extending the benefits to as many drivers as possible. Consider the features for yourself:

This is the area where the Pilot really shines, especially in comparison to the Explorer. Both vehicles offer third-row seating, but in the Pilot it is actually functional, and in the Explorer it is only suitable for small children. In the end, having a comfortable and convenient interior is the most important quality in a vehicle, and the Pilot excels in this area:

The 2015 Honda Pilot is Available Now Near Mechanicstown

The new Explorer is a nice vehicle, but it feels like a case of style over substance — and to get the features and capabilities you really want, you’re going to have to pay a premium price. The 2015 Honda Pilot, by contrast, was built to be a single vehicle that can meet all of your transportation needs, whether you’ll be staying around Mechanicstown or driving big miles every day. Put it to the test by visiting Middletown Honda at 520 Route 211 E in Middletown, NY.