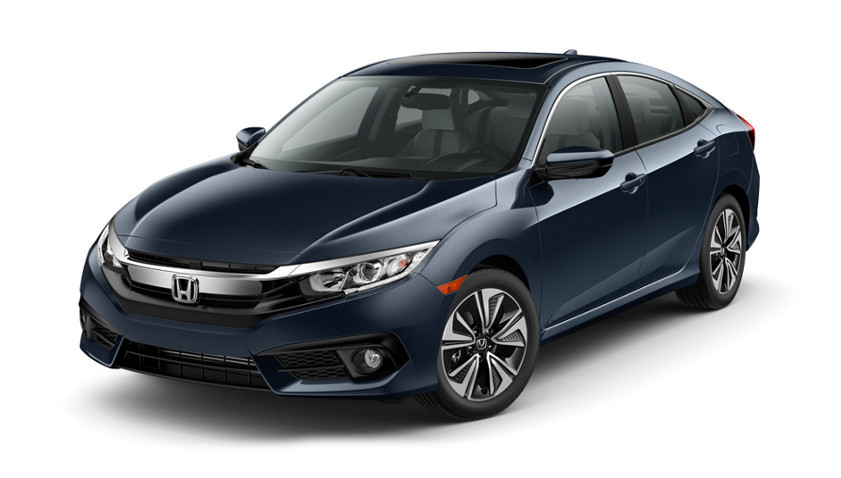 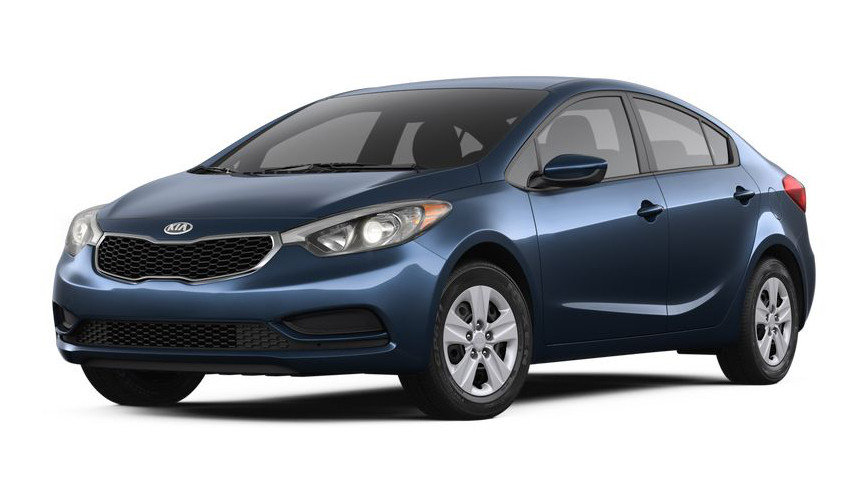 When it comes to compact sedans, Goshen and Monroe drivers understand that the 2016 Honda Civic will outperform the 2016 Kia Forte in every way that counts. Whether you require more space, greater power, higher efficiency ratings, or the latest onboard technology, you’ll need to bypass the Kia Forte and head straight for a 2016 Civic. 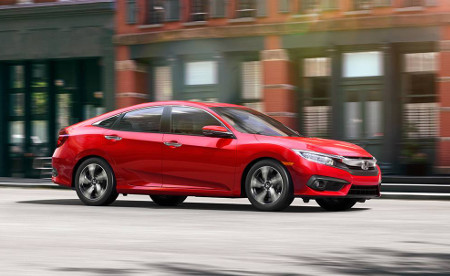 Your 2016 Honda Civic is available from Middletown Honda in five stunning trim levels: 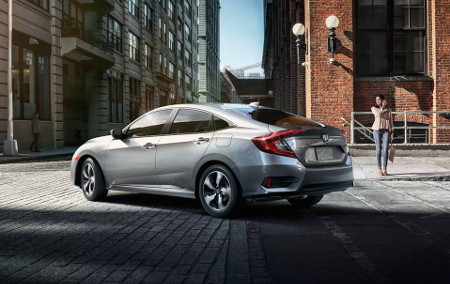 The 2016 Honda Civic and the 2016 Kia Forte each offer two available powertrains, but the Civic’s lineup utterly outclasses the Forte’s powerhouses in terms of both performance and efficiency. 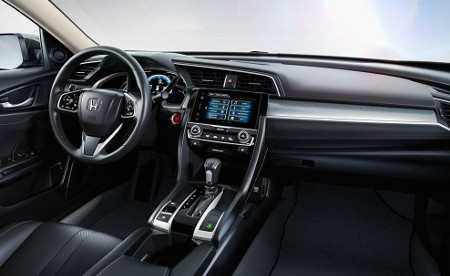 The 2016 Honda Civic is strikingly roomy compared to the 2016 Kia Forte. In fact, the Civic is one of the first vehicles to truly offer full-sized sedan dimensions within the sleek lines of a compact.

Here’s how the two cabins measure up. 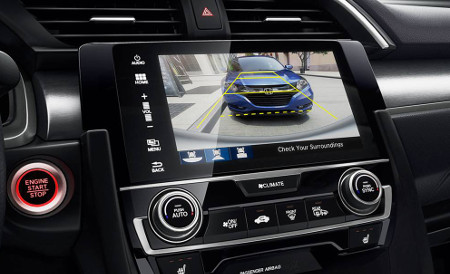 The 2016 Honda Civic complements its roomy interior with a high standard of technology, offering several features that aren’t available with the 2016 Kia Forte. 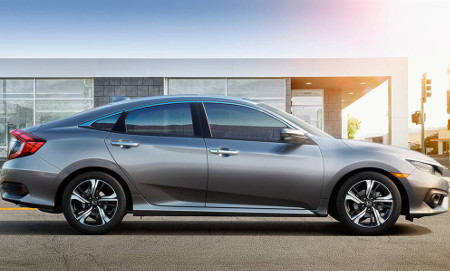 The 2016 Honda Civic is one of the safest vehicles around thanks to its ACE (Advanced Compatibility Engineering) body structure, which is able to direct harmful impact energy away from occupants in the highly unlikely event of a collision occurring. The 2016 Kia Forte lacks this feature, and is also missing all of the latest driver assistance features that you can find in the available Honda Sensing package.

The 2016 Honda Civic stands high above the 2016 Kia Forte, so make sure you head down to Middletown Honda to experience a leading compact sedan. We’re always happy to talk you through everything that makes this 10th-generation Civic one of the most sought-after cars in the United States.