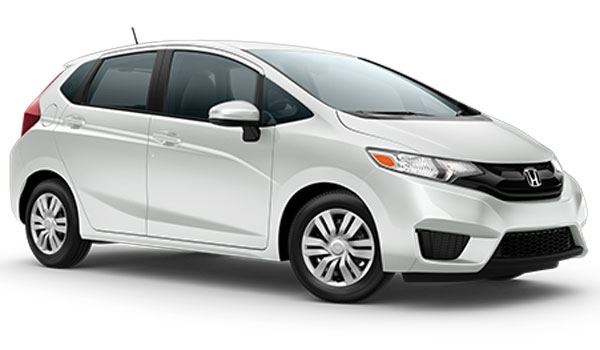 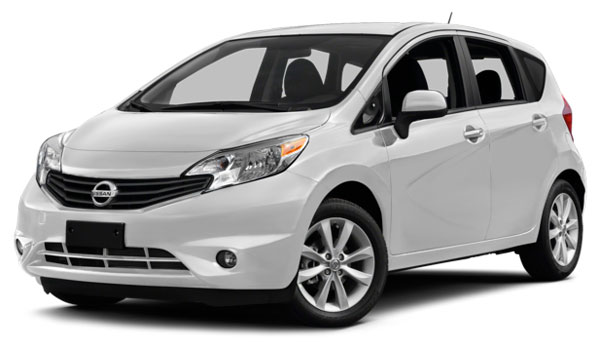 The 2016 Honda Fit is available to Goshen and Monroe drivers in three separate trim levels:

The 2015 Nissan Versa Note comes with five models to select from, but features can’t measure up to the Fit. The entry-level S model comes equipped with air conditioning and an AM/FM/CD audio system, while the premium SL includes leather seats and the NissanConnect navigation system. 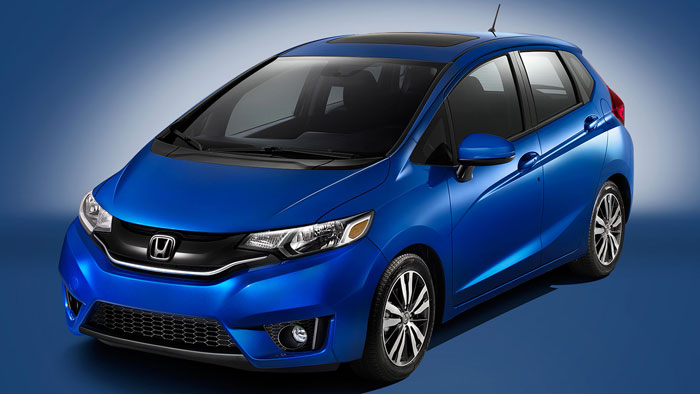 Both the 2016 Honda Fit and the 2015 Nissan Versa Note offer one engine across all trim levels, with a choice of either continuously variable transmission or a manual 6-speed setup with the Fit and 5-speed manual for the Versa Note. However, the Fit comes out on top when it comes to both efficiency and power.The in-line 4-cylinder for the Fit produces 130 hp and 114 lb-ft of torque for a fun, punchy drive, while Nissan’s 1.6L DOHC engine makes 109 hp and 107 lb-ft of torque. It’s not a large difference, but a notable one, especially when you consider that fuel efficiency is superior with the Fit. A Fit LX equipped with a manual transmission returns 29 mpg in the city and 37 on the highway,* whereas the Versa Note’s manages 27 city mpg and 26 highway mpg. The CVT allows the 2016 Fit LX to achieve 33 mpg city and 41 mpg highway, while the Versa Note manages 31 mpg city and 40 mpg highway with a CVT. 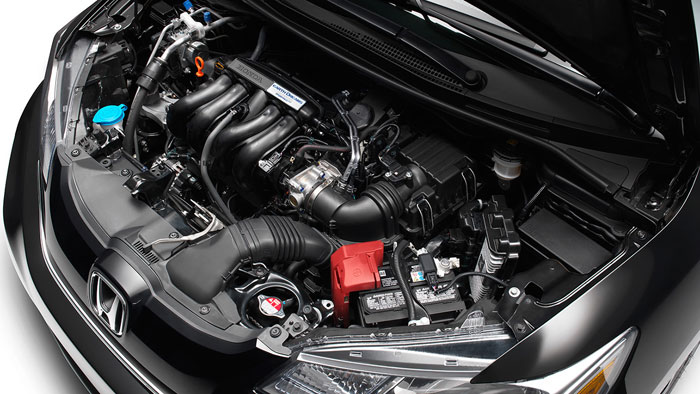 Offering 95.7 cubic feet of passenger space to the 2015 Nissan Versa Note’s 94.1, the 2016 Honda Fit provides just that little bit extra room for everyone to stretch out and relax in. However, the real difference is between cargo capacities. While the Fit offers up to a notable 52.7 cubic feet, the Versa Note manages up to just 38.3.Lacking the Fit’s 2nd row Magic Seat, the Versa Note also isn’t as practical. You won’t be able to take advantage of the following versatility modes that Honda Fit owners enjoy: 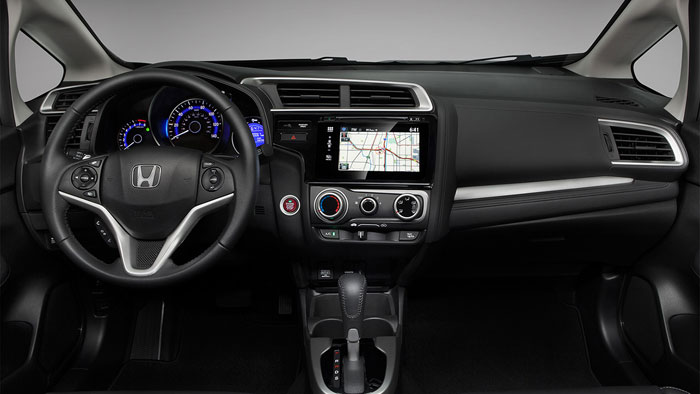 The cabin of the 2016 Honda Fit doesn’t simply outperform the 2015 Nissan Versa Note’s when it comes to space and versatility. It also provides a vast array of standard equipment that cannot be found in the Nissan, including: 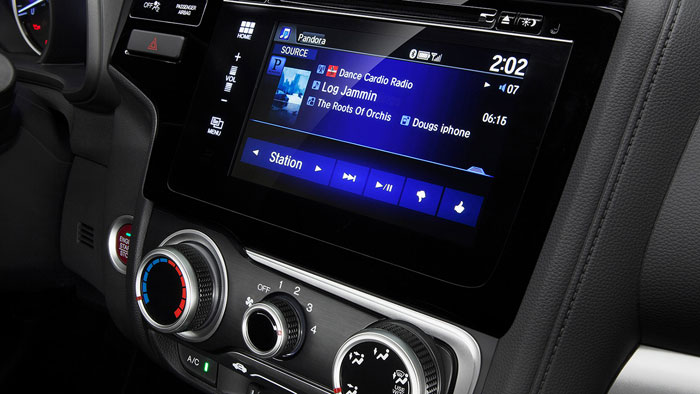 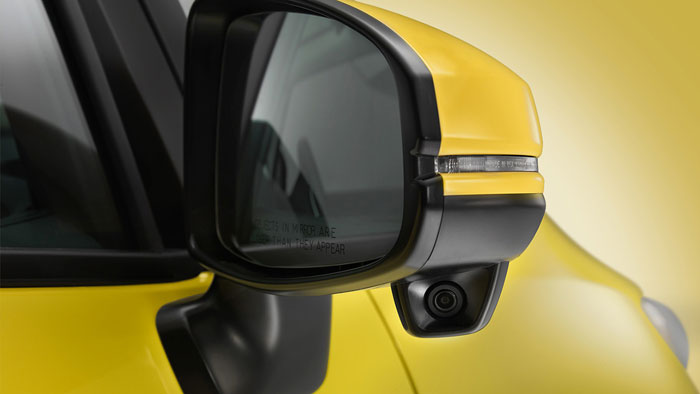 The 2016 Honda Fit is one of the most advanced subcompacts on the market. To understand how practical and fun they are to drive, visit Middletown Honda today.

* Based on 2016 EPA mileage ratings. Use for comparison purposes only. Your mileage will vary depending on how you drive and maintain your vehicle, driving conditions and other factors.
Search