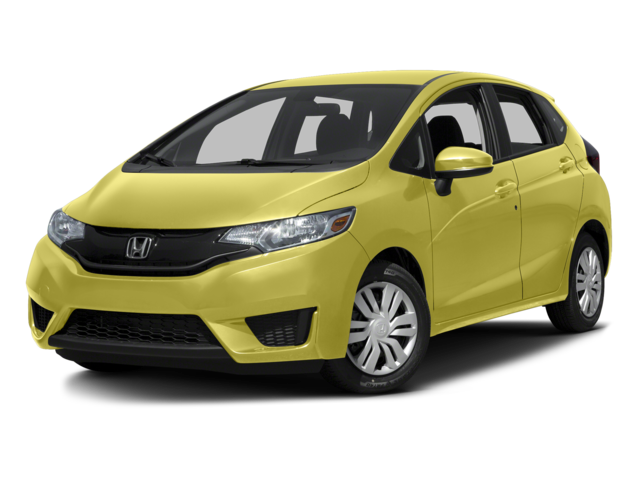 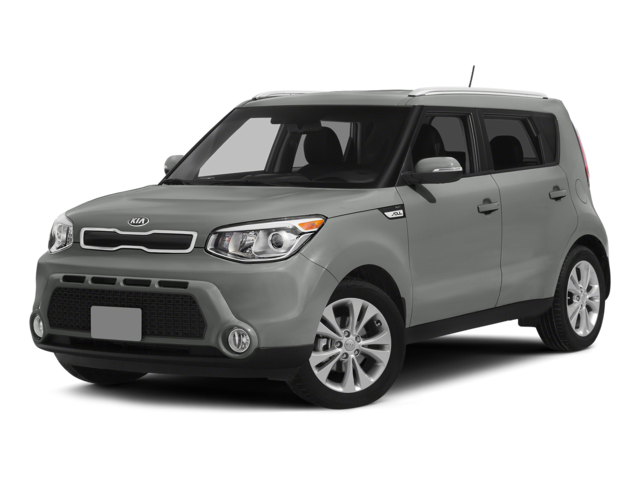 Most Goshen and Monroe drivers understand that the 2016 Honda Fit is a superior subcompact to the 2016 Kia Soul. Of course, part of that is down to the Soul’s odd, boxy exterior, but its poor efficiency ratings and lack of standard technology compared to the Fit also play into it. Here’s our quick and easy comparison of the two. 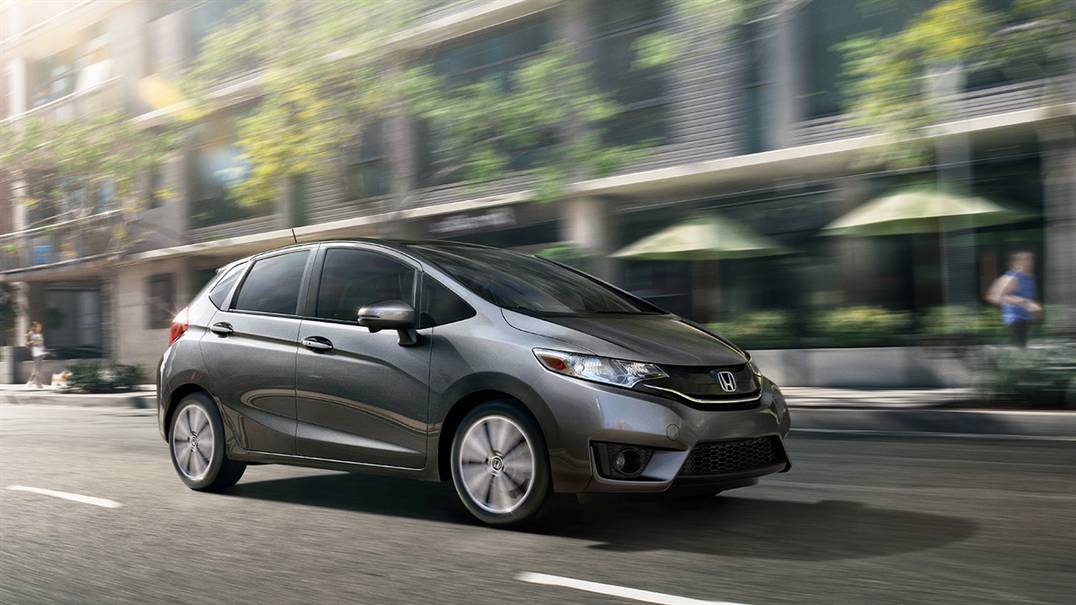 The 2016 Kia Soul is also offered in three trim levels. 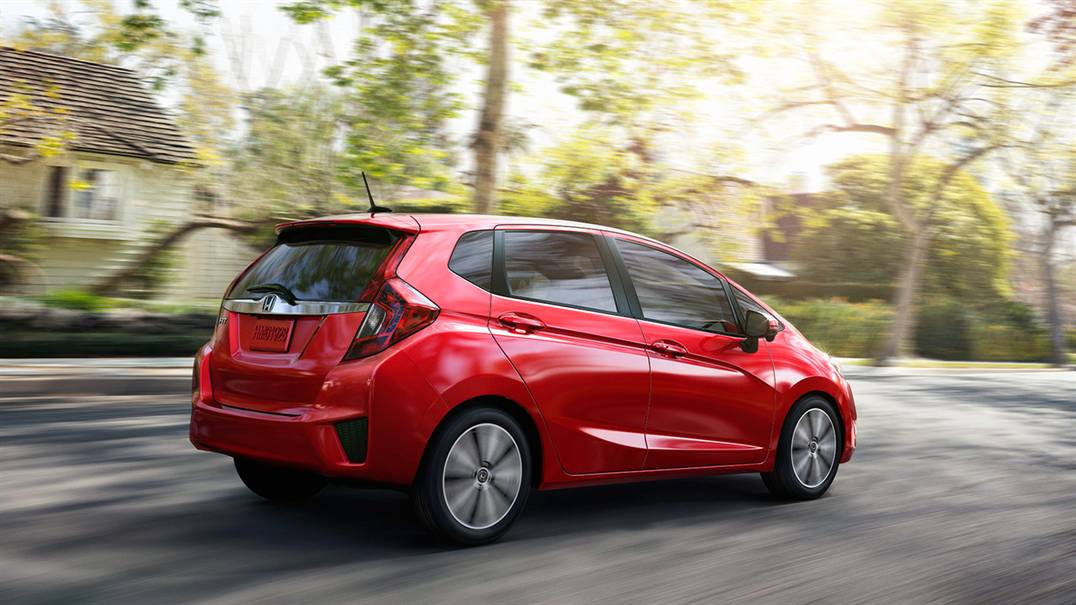 The 2016 Honda Fit comes with one of the most advanced powertrains on the market. A 1.5L four-cylinder engine is able to generate 130 hp and 114 lb-ft of torque for a fun and engaging drive. With a 2016 Honda fit LX, Goshen and Monroe drivers can make up to 29 mpg in the city and 37 on the highway* with a six-speed manual transmission or an even more impressive 33 mpg city and 41 mpg highway* with a continuously variable transmission (CVT).

The 2016 Kia Soul is far more fuel-thirsty, no matter the engine you choose. There’s either a 130-hp 1.6L four-cylinder or a 164-hp 2.0L four-cylinder. Even the former is unable to keep up with the Fit’s incredible mileage ratings, making just 24 mpg in the city and 30 mpg on the highway — a whole 11 mpg worse on the highway than what you can receive from the Fit. The 2.0L engine makes just 25 mpg city and 31 mpg highway. 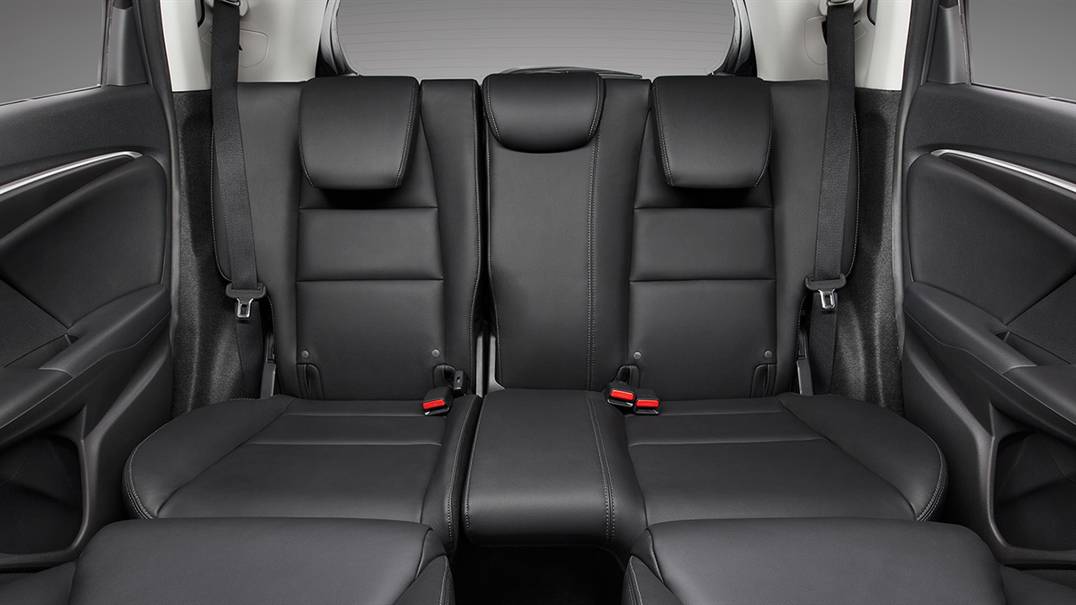 Few vehicles could rival the interior versatility of the 2016 Honda Fit, and the 2016 Kia Soul is certainly not one of them. Despite its subcompact credentials, the Fit is able to accommodate almost any need thanks to its Magic Seat and multiple interior layout options. 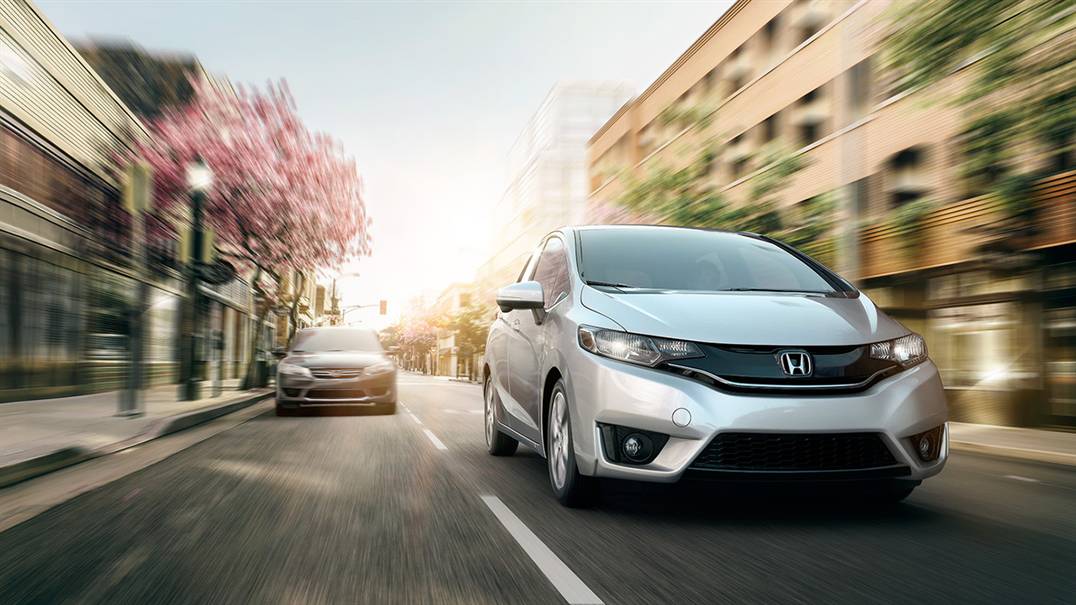 The 2016 Honda Fit comes with a strong selection of standard features, but that isn’t something that can be said of the 2016 Kia Soul. You won’t even receive basic features such as a CD player, cruise control system, or automatic headlights with the Kia Soul Base — but those features come standard with the Fit, as do the following:

The 2016 Honda Fit is fun, efficient, extremely versatile, and well-equipped as standard, so it easily comes out ahead of competitors like the 2016 Kia Soul. If you’d like to check it out in the flesh, arrange a test-drive, or simply ask a few questions, just come down to Middletown Honda today. We welcome drivers from Goshen, Monroe, and the surrounding communities, and we hope to see you soon!