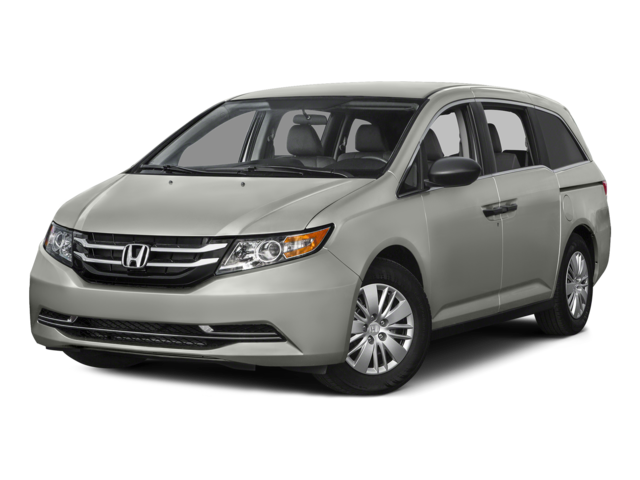 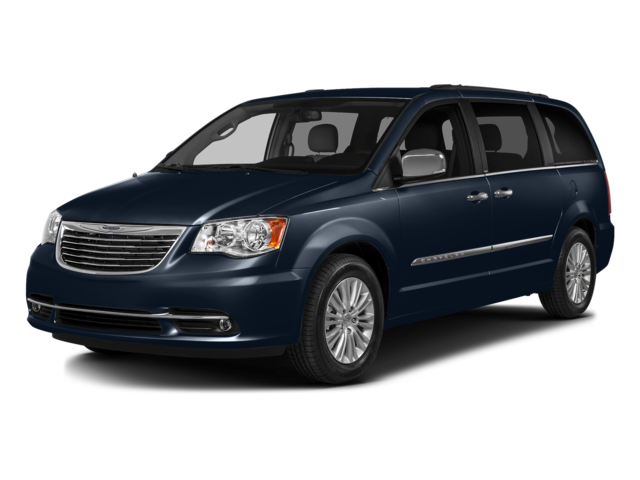 Goshen and Monroe drivers recognize the 2016 Honda Odyssey as one of the most complete minivans on the market, so they tend to choose it over the 2016 Chrysler Town & Country. That isn’t likely to change anytime soon, since the Odyssey is absolutely in its prime. 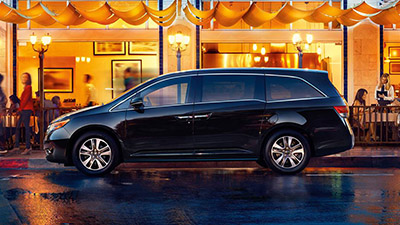 The 2016 Honda Odyssey is available for Goshen and Monroe drivers in six well-balanced trim levels: 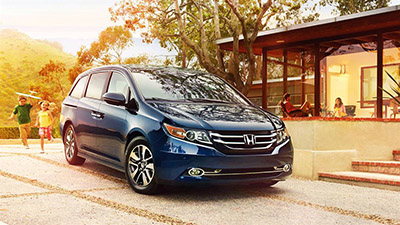 The 2016 Honda Odyssey as able to put you in command of up to 248 horsepower and 250 lb-ft of torque thanks to its 3.5L V6 engine; that means your drive will feel responsive no matter the number of people or amount of cargo you’re carrying. A six-speed automatic transmission delivers up to 19 mpg in the city and 28 mpg on the highway.* 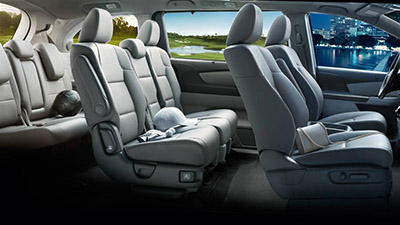 The 2016 Honda Odyssey offers one of the finest cabins in its segment, with soft-touch materials providing a luxurious appearance and a third-row Magic Seat to ensure that you can boost your cargo space with ease.

It’s also a lot roomier than the 2016 Chrysler Town & Country, whether you’re hauling cargo or taking the whole family. 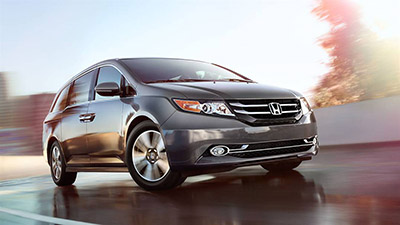 Even entry-level model of the 2016 Chrysler Town & Country feels a little bare — for instance, you won’t find a power driver’s seat or automatic headlights as standard.

The 2016 Honda Odyssey offers both of those features as standard, as well as a selection of available technologies that can’t be yours with the Town & Country, including: 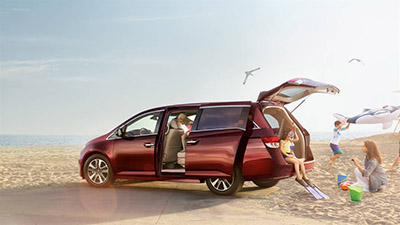 The Chrysler also fails to equip active head restraints in the rear rows, and misses the Honda LaneWatch and lane departure warning driver-assistance features of the Odyssey.

The 2016 Honda Odyssey comes out at the head of the minivan class, roundly outperforming rivals like the2016 Chrysler Town & Country. To check it out in the flesh near Goshen and Monroe, NY, just come down to Middletown Honda today.