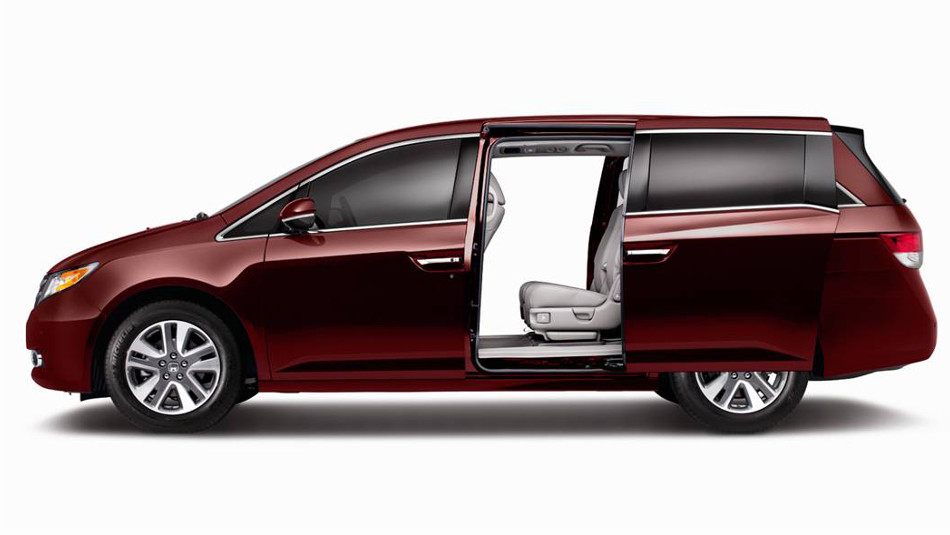 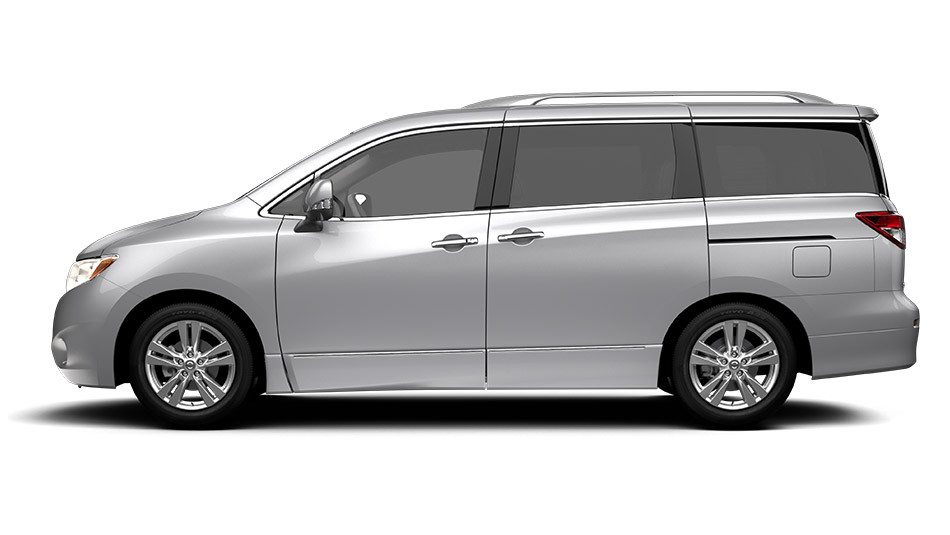 Learn More About The Odyssey View Our Odyssey Inventory

Offering Goshen and Monroe drivers significantly more space and plenty more features, the 2016 Honda Odyssey can easily hold its own against the 2016 Nissan Quest. Excelling across every area of interest to minivan owners, the Odyssey retains its title as the most popular vehicle in its class.

The 2016 Honda Odyssey is one of the most flexible vehicles in its class, offering five well-balanced trim levels for Goshen and Monroe drivers to choose from. 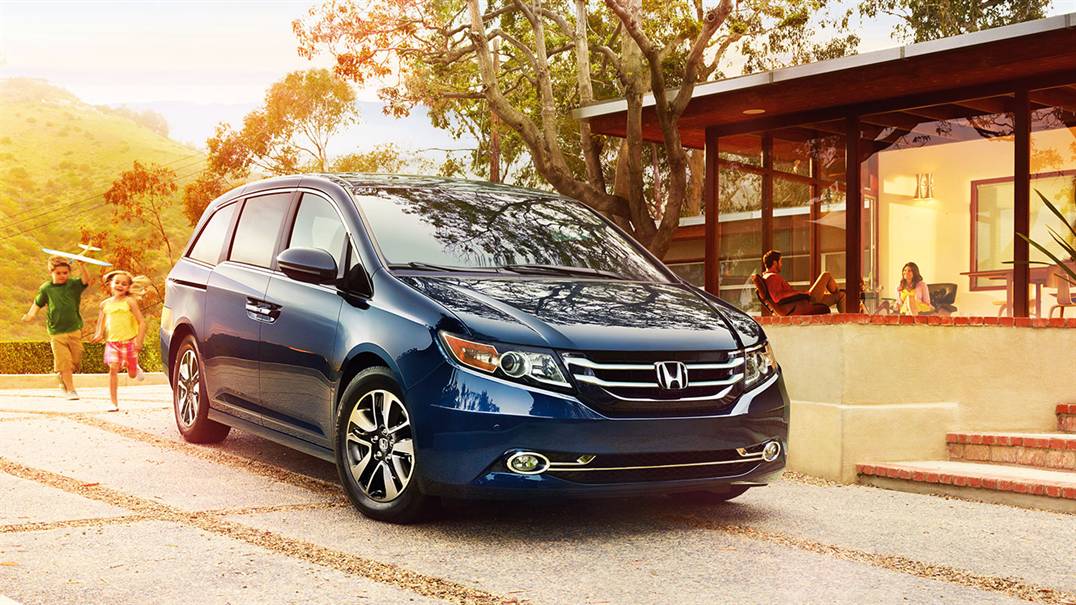 The 2016 Honda Odyssey possesses one of the most confident engines in its class: a 3.5L V6 capable of generating up to 248 hp and 250 lb-ft of torque. However, Goshen and Monroe drivers will be most impressed by the vehicle’s outstanding efficiency ratings; a six-speed automatic transmission comes standard to allow for up to 19 mpg in the city and 28 mpg on the highway.* 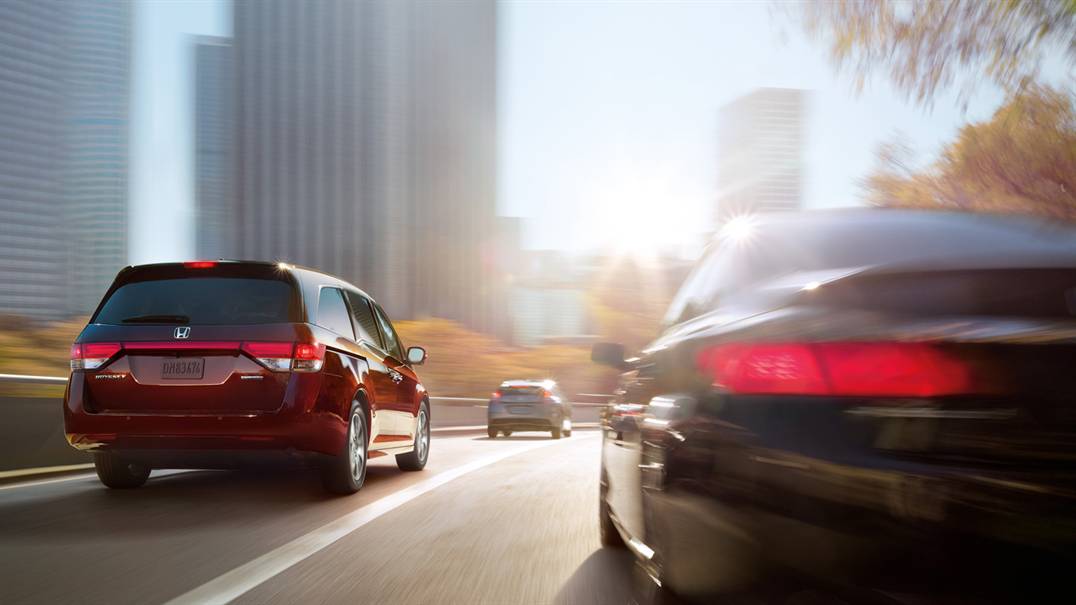 The 2016 Nissan Quest really drops the ball when it comes to interior space, despite the fact that larger dimensions are one of the main reasons why Goshen and Monroe drivers shop for a minivan in the first place. In fact, the Quest feels more like a crossover in terms of occupant and cargo capacities. 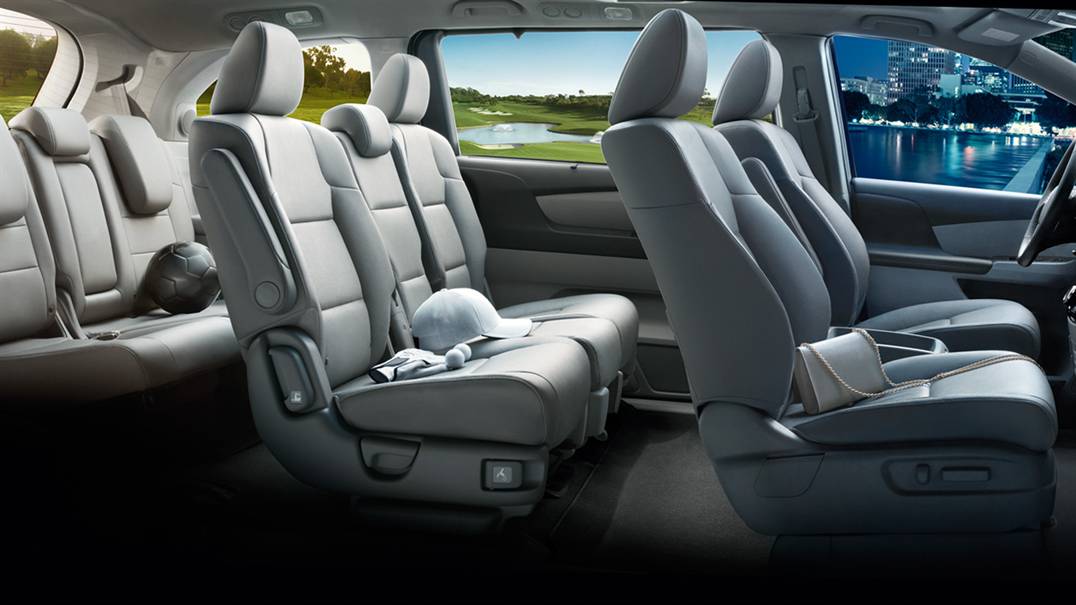 Goshen and Monroe families need a spacious minivan to meet their practical demands, but they also look for a generous list of features to make each drive easier and more entertaining. The 2016 Nissan Quest fails to deliver; unlike the 2016 Honda Odyssey, it doesn’t even offer basic features like a rearview camera, power driver seat, and automatic headlights as standard.

It also lacks many of the Odyssey’s innovative available technologies, such as the HondaVAC built-in vacuum, which is ideal for cleaning out the vehicle in a hurry, or the ultrawide rear entertainment system, with a 16.1-inch display to keep the kids happy. 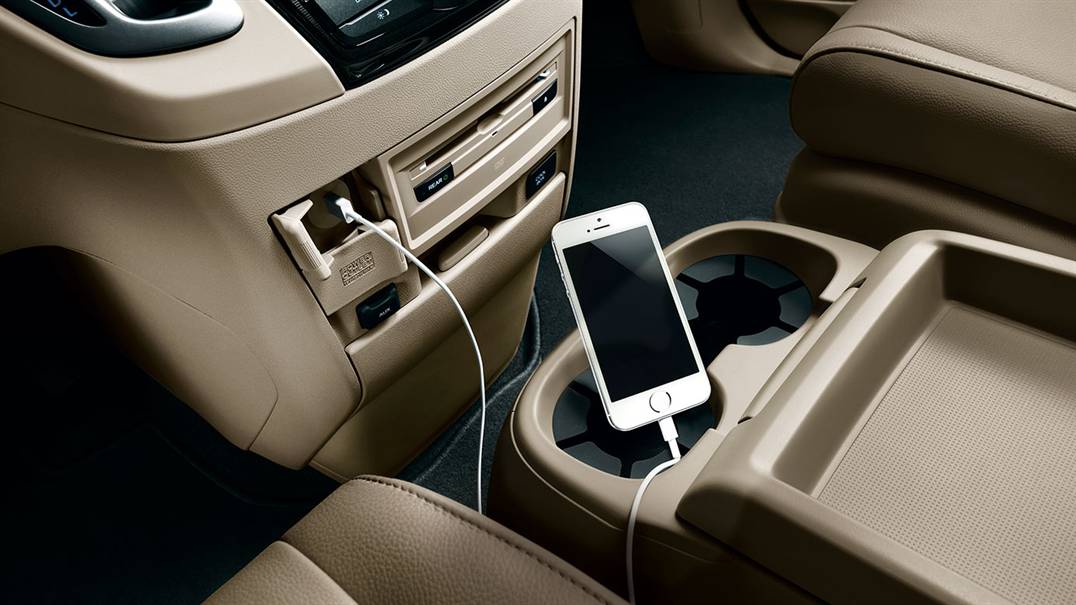 Minivans often fail to meet industry expectations when it comes to crash testing, and the 2016 Nissan Quest changes nothing, scoring a rating of “Poor” in the IIHS’s small front overlap test, ‘Acceptable’ in terms of roof strength, and “Marginal” in terms of the child seat anchors.

In stark contrast, the 2016 Honda Odyssey presents a number of safety technologies that aren’t available with the 2016 Nissan Quest, such as: 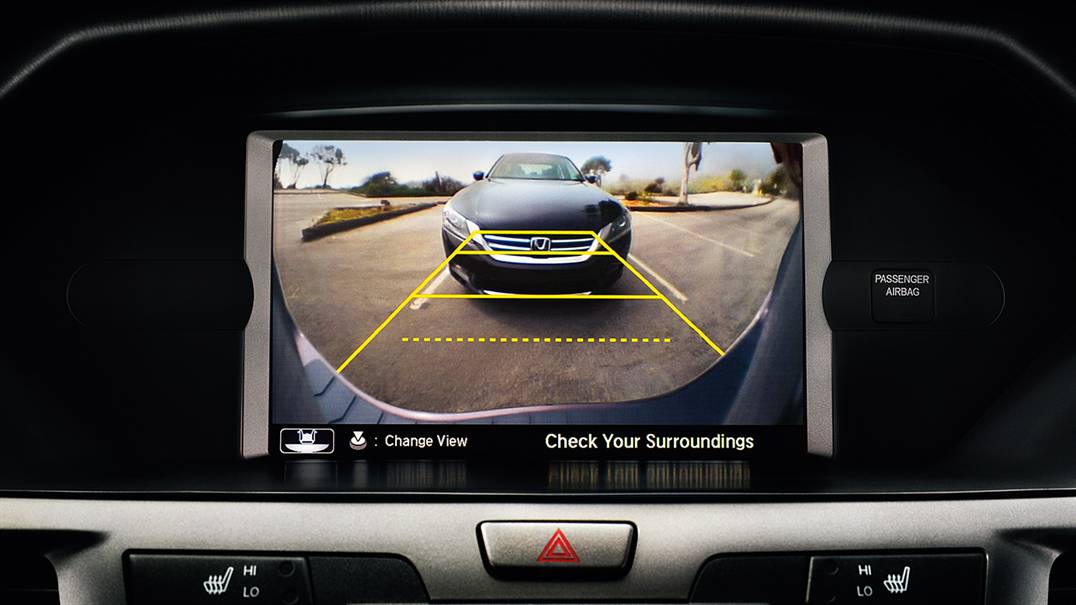 A minivan should be spacious, well-equipped, and offer an extreme level of protection for you and yours. If that’s what you’re looking for, better bypass the 2016 Nissan Quest and head down to Middletown Honda to ask about the 2016 Odyssey.

*Based on 2016 EPA mileage ratings. Use for comparison purposes only. Your mileage will vary depending on how you drive and maintain your vehicle.