A dilemma many Mechanicstown drivers face when buying a new car is whether to go with the current model, or buy one of the remaining models from the previous year. When it comes to the 2013 Honda Odyssey vs. the 2014 Honda Odyssey, there are a few major differences to take note of that might influence your decision. Either way, though, you’ll be getting an incredible vehicle for your family. You can see them both now at Middletown Honda — in the meantime, read on for some information that may influence your choice. 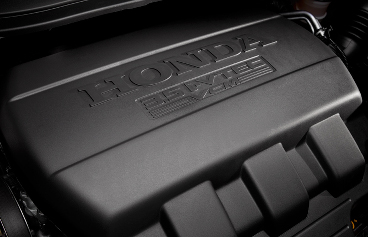 A large minivan like the Honda Odyssey needs a powerful engine to get up to highway speeds and keep your family moving on long road trips. The 2014 and 2014 Honda Odyssey offer the same engine, but the transmission options are different, resulting in some subtle differences: 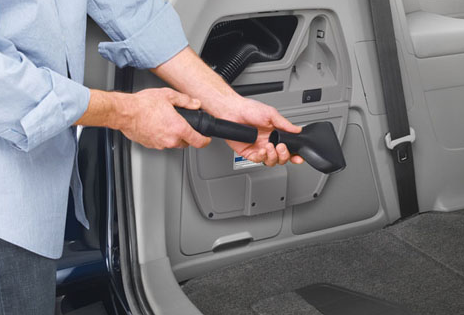 2013 was a big year for the Odyssey when it comes to features. Honda added a plethora of standard features for its flagship minivan, including an eight-inch display screen and Bluetooth connectivity. The 2013 model is a very tech-savvy vehicle.With the 2014 Honda Odyssey, there are even more features. A standard Pandora internet radio interface is now included, along with HD radio at higher trims. The most exciting new feature, though, is the optional HondaVAC. If you have messy kids, this built-in vacuum cleaner will be a life-saver.

The exterior styling of the2013 and 2014 Honda Odyssey is about the same, though the 2014 model boasts reworked sheet metal. The changes to the interior are more noticeable. In addition to using some different materials, the dashboard has been heavily modified to be less button-heavy; instead, the 2014 Odyssey relies on more touch-based controls. 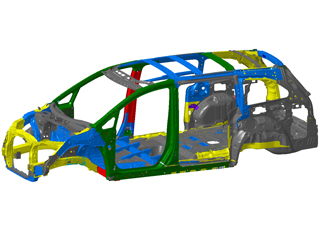 Honda’s reputation for safety is apparent with both of these Odyssey minivans. They’ve each done well in crash safety tests, but it’s important to note that Honda added new features for 2014 that may interest Mechanicstown drivers:

Contact Middletown Honda to learn more about the differences between the 2014 Honda Odyssey and the 2013 model. Better yet, come visit our dealership, where you can see the differences firsthand. We’re located a few minutes away from Mechanicstown, at 520 Route 211 E. in Middletown, NY.

* Based on 2014 EPA mileage ratings. Use for comparison purposes only. Your mileage will vary depending on how you drive and maintain your vehicle.

** Based on 2013 EPA mileage ratings. Use for comparison purposes only. Your mileage will vary depending on how you drive and maintain your vehicle.