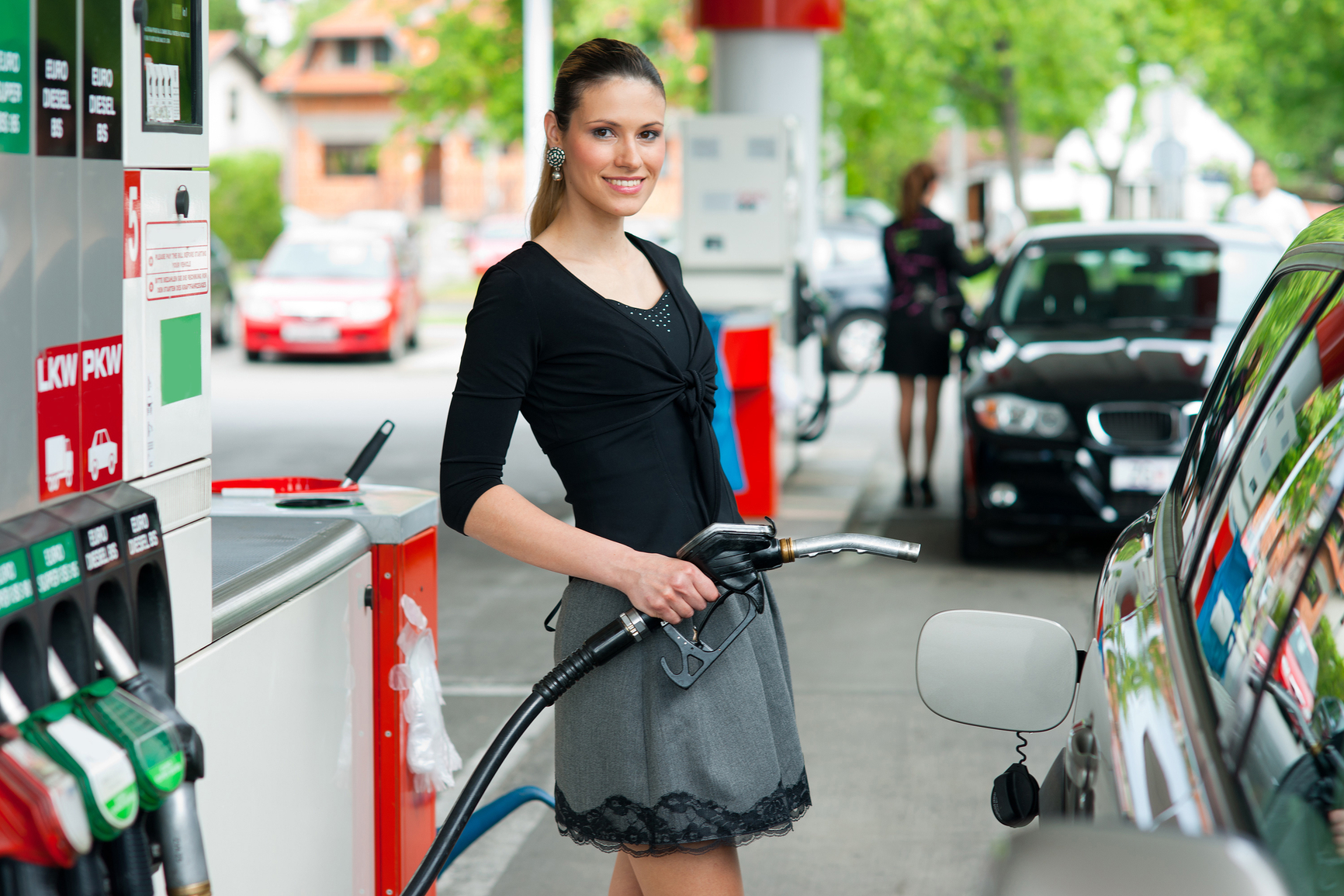 Does car AC use gas? In short, yes. Everything you use in your car needs the energy to run. If your car doesn’t have a hybrid drive system, that energy is coming from your gas tank via your engine. Keep in mind, though, the energy it takes to run your air conditioning is far less than the energy it takes to run your car. Learn more about how to keep cool and save on fuel with Middletown Honda, and then get in touch with more questions on how to save on gas this summer!

Using AC vs. Rolling Down the Windows

While you have the answer to the question, “Does airconditioning use gas,” that doesn’t mean it’s time to turn off the AC and roll down the windows. Rolling down the windows can cost you more in the long run. How? Cooling off the car by driving with the windows down may dramatically worsen your fuel economy. This impact can be even worse than if you flipped the A/C on.

Drag, also known as air resistance, is one of the biggest opponents to fuel economy. Because air has mass to it, your car’s engine has to first overcome that resistance before moving the car forward. The less resistance, the less your engine has to work. When you roll your windows down, though, it creates more surface area air to push against. Think of it like a ship opening its sails to catch the wind.

Does AC Burn Fuel More Than Rolling Down the Windows?

The increased air resistance of having your windows rolled down, as you probably guessed, makes your engine work harder to maintain a constant speed, thus lowering your overall fuel economy. Studies have been carried out in wind tunnels to prove this. So, do your gas bill a favor by rolling up the windows and blasting the A/C. Know that physics is on your side, and you can enjoy that cool air with a little less guilt.

Make Sure Your AC Can Keep You Cool With Middletown Honda!

The last place you want to be is stuck on a hot summer highway with faulty air conditioning. If you’re experiencing climate problems or other vehicle issues, feel free to schedule an appointment at our service center near Monroe! We’ll make sure your AC doesn’t burn more fuel than necessary and has the power to keep you comfortable during the hot summer months.

0 comment(s) so far on Does Car Air Conditioning Burn Gas?