How Do Hybrid Cars Work?

If you’re looking for an eco-friendly car near Monticello, Honda has plenty of options for you, including hybrid and plug-in hybrid models. These vehicles work by combining traditional gasoline power with electric power and offer plenty of benefits!

What are the Honda Hybrid Models?

Over the years, there have been a number of Honda hybrid models, including: 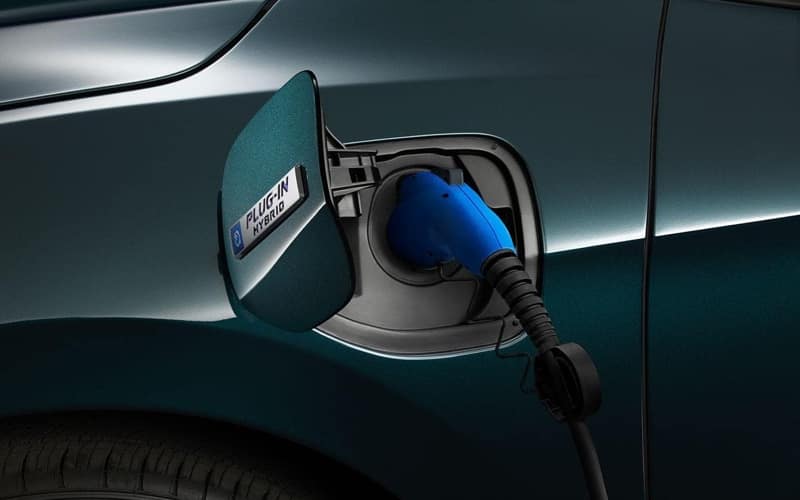 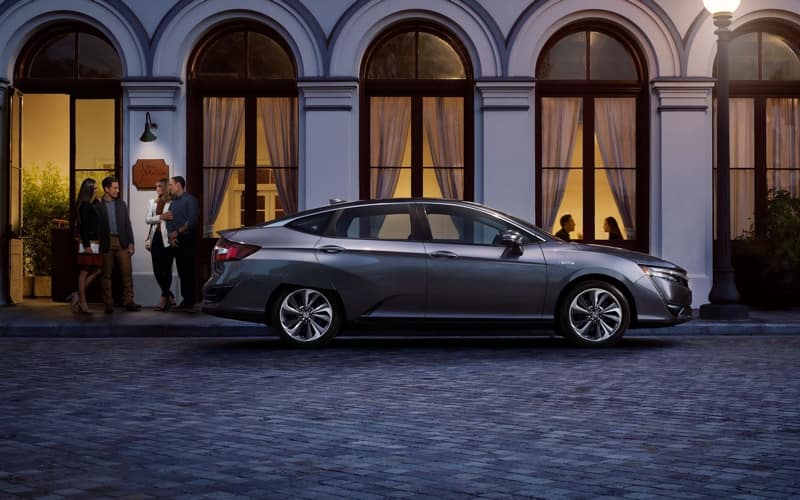 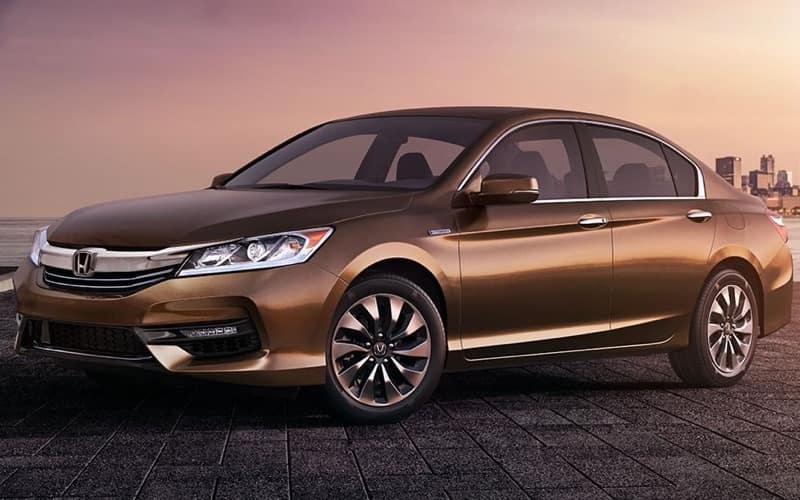 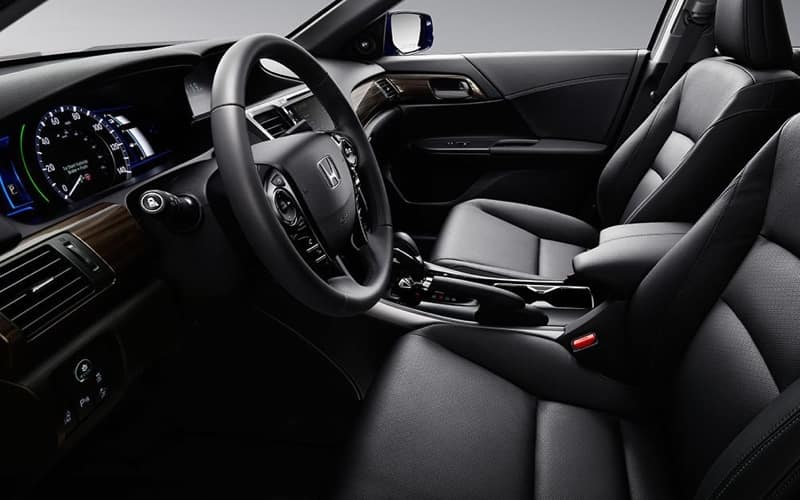 Go Green in Goshen with a Honda Hybrid

Whether you prefer the innovation of a Clarity Plug-In Hybrid or the affordable access of a Honda Civic Hybrid, Middletown Honda has you covered! Learn more about the Honda Accord Hybrid trims, then take the drive from Monroe to test drive one of these eco-friendly cars today in Middletown.

0 comment(s) so far on How Do Hybrid Cars Work?