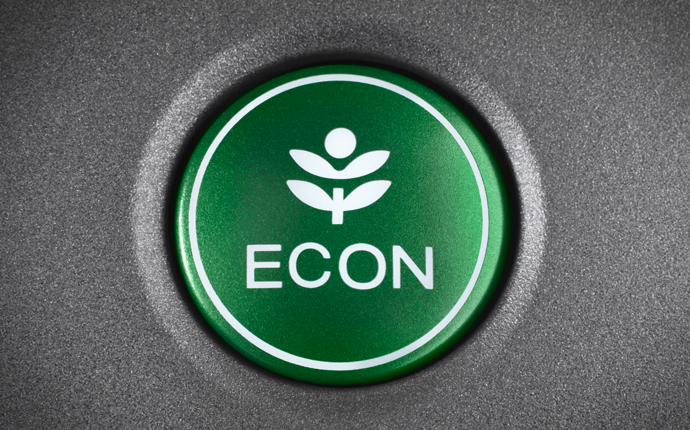 Hybrids: they aren’t your granddaddy’s car. They’re not your daddy’s car either. Like anything new, there are a lot of questions that surround hybrid cars. What makes it more difficult to understand is that not all hybrid or alternative fuel vehicles are made the same way. Let’s hit some of the more common questions that pop up related to hybrid cars.

How do I Charge my Hybrid’s battery?

First, we need to make a distinction. Most standard hybrids recharge their batteries through a process called regenerative braking. This involves a transfer of some of the energy lost during braking into energy that is stored in the battery. The hybrid then calls upon this electrical energy to power a wide range of different vehicle functions, saving on gasoline. Examples of vehicles that utilize technology like this include the 2014 Accord Hybrid and the Civic Hybrid.

Other vehicles, such as the Fit EV, are fully electric and run only battery power. They need to be plugged in every day or so to restore their power. How often you recharge, though, depends on your driving needs. Some hybrids also can be plugged in and can run on electric such as the 2014 Honda Accord Plug-in.

Typically the answer is no, even with the fancy hybrid drivetrain under the hood. They might even be cheaper to maintain, in fact. True hybrids that can operate in full-electric mode take strain off of the gasoline-operated power train, extending the life of parts.

What Kinds of Incentives Are There for Hybrid Vehicles?

Currently, in New York State, eligible hybrids are cleared to use HOV lanes on the Long Island Expressway, regardless of how many people are in the vehicle. Incentives differ from state to state, but generally there may be some state and federal tax credits also available.

If you have any other questions about hybrid cars and our current inventory, please contact Middletown Honda. Visit us at our location at 520 Route 211, right next to the Gander Mountain, and take one of our hybrids for a test drive!