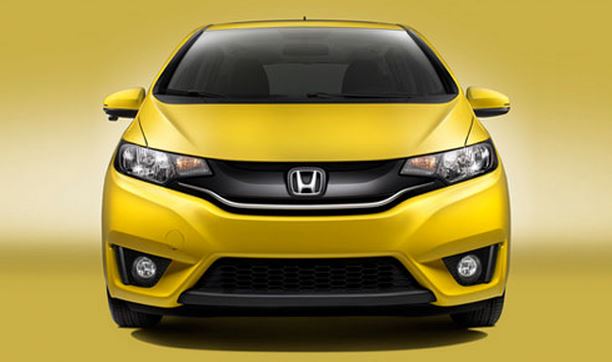 Honda recently unveiled a comprehensive redesign of its popular Fit model at the 2014 Detroit Auto Show. If early impressions are any indication, the 2015 Honda Fit promises to be an exceptional vehicle. Drivers looking for an affordable, functional, stylish, and roomy vehicle that still falls into the subcompact class should seriously consider the new Fit. The critics are already abuzz, and we are excited too. Details are still coming out, but this is what we know for sure about the 2015 Honda Fit.

The 2015 redesign features some major tweaks that give the vehicle a whole new look. The car features bigger windows, a new frontal design, and subtle touches that are reminiscent of a sportwagon. You will still recognize this as a Fit, but it is the best looking Fit to ever hit the road.

Honda has committed itself to improving fuel economy across their entire vehicle lineup, and the new Fit is evidence of that commitment. Thanks to a new continuously variable transmission, the 2015 Fit is expected to receive better fuel economy than the previous generation. The engine in the new Fit will also produce an extra 13 hp and 8 lb-ft of torque than the last model for a new total of 130 hp and 114 lb-ft of torque.

The 2015 Honda Fit will feature wide-angle mirrors and Bluetooth connectivity. Also, for the first time, the Fit will include optional leather trim. Other options include heated front seats, a sunroof, and lane drift warnings. Clearly, Honda understands the kinds of features that today’s drivers are looking for and has included as many of them as possible in the new Fit.

When the 2015 Fit hits the market next year, you can find it at Middletown Honda. We are still learning details about the new model, but with every revelation, we become more convinced that this smaller car is going to be a hit with drivers. There is even the potential for a hybrid model to be on the way. Visit our dealership to see this year’s Fit model, and start getting excited about the one coming down the road.