Middletown and Mechanicstown, NY drivers know that a hybrid should prioritize safety and efficiency while still providing a well-fitted interior, which is why they tend to prefer the 2015 Honda Civic Hybrid to the 2015 Toyota Camry Hybrid.

However, you can also upgrade your 2015 Honda Civic Hybrid with several options packages, such as:

The 2015 Toyota Camry Hybrid trims start and end higher, with features spread out over three models.

The 2015 Honda Civic Hybrid offers a remarkable level of efficiency, which can’t be matched by the 2015 Toyota Camry Hybrid. Pairing a 1.5L i-VTEC with a cutting-edge lithium-ion battery and continuously variable transmission, you’ll be able to achieve up to 44 mpg in the city and 47 mpg on the highway.*With a 2.5L DOHC engine, the 2015 Toyota Camry Hybrid is more powerful. However, that power isn’t sufficient to drastically alter the driving dynamics of the vehicle, and it comes at the cost of efficiency — the central focus of any Hybrid model.Paired with electronically controlled continuously variable transmission, the Camry Hybrid allows Middletown and Mechanicstown drivers to make 43 mpg in the city and 39 mpg on the highway, but those numbers fall to 40 mpg city/38 mpg highway when driving anything but the standard trim. 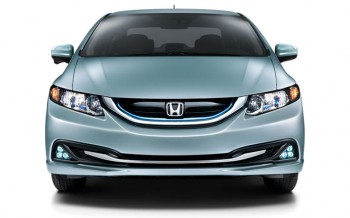 The 2015 Honda Civic Hybrid benefits from numerous pieces of technology that aren’t standard in the more expensive 2015 Toyota Camry Hybrid. These features include: 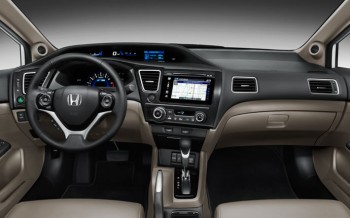 The Honda satellite-linked navigation system that’s available with the 2015 Honda Civic Hybrid offers exceptional navigational technology. Equipped with a touchscreen that works similarly to a smartphone screen, the system also includes advanced voice-recognition technology that’s capable of discerning street names, numbers, and cities. You can also use Honda HD digital traffic to avoid gridlocks, road work, and accidents.In contrast, most of the 2015 Toyota Camry Hybrid’s available features are provided as standard in the Civic Hybrid, including the two advanced safety features mentioned below. 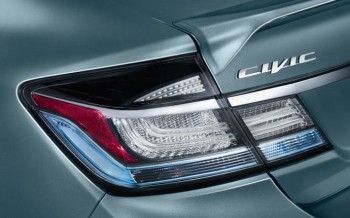 Both vehicles have been given five-star crash ratings by the NHSTA, and each provides a solid level of protection by employing traditional systems such as anti-lock brakes, vehicle stability control, and tire pressure monitoring. However, unlike the 2015 Toyota Camry Hybrid, the 2015 Honda Civic Hybrid includes the following features standard: 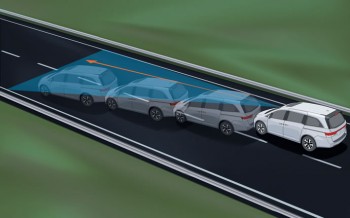 The 2015 Honda Civic Hybrid is available now at Middletown Honda in NY. Contact us today for more information, or make the trip from Mechanicstown to take a test drive.