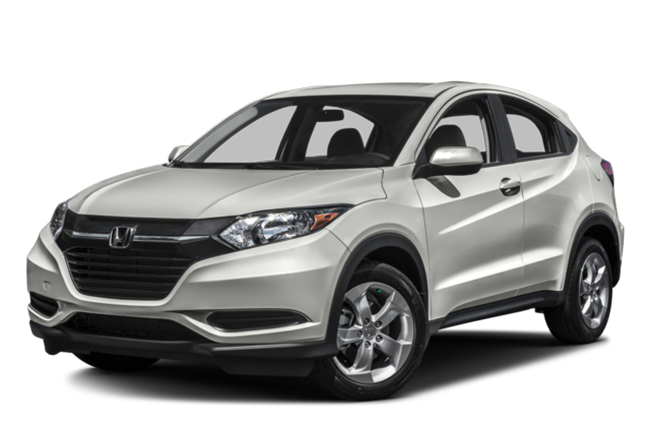 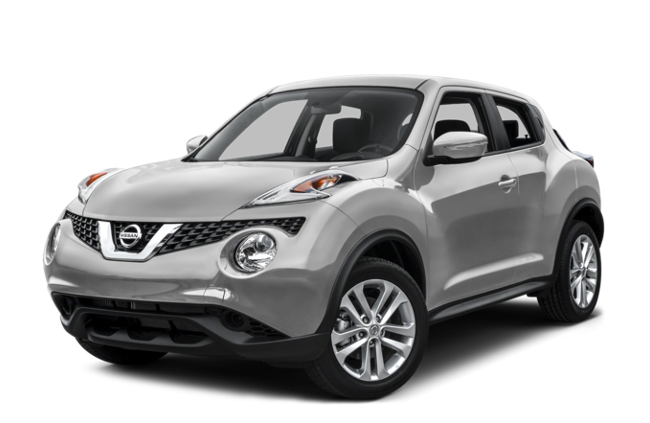 The all-new 2016 Honda HR-V offers Goshen and Monroe drivers more space, greater versatility, and stronger efficiency ratings than the 2016 Nissan Juke. You’ll benefit from a score of Honda-Exclusive features and the knowledge that your vehicle has aced industry safety simulations. Ultimately, there’s little need to consider the Juke over the HR-V.

The 2016 Honda HR-V is the first of its kind, but still offers three exceptional trim levels for Goshen and Monroe drivers to choose from:

The 2016 Nissan Juke offers 5 trim levels, starting with the S model, which includes air conditioning, a CD player, and cloth upholstery. It isn’t until the NISMO RS model that you’ll be granted the more powerful engine and upgraded suspension. 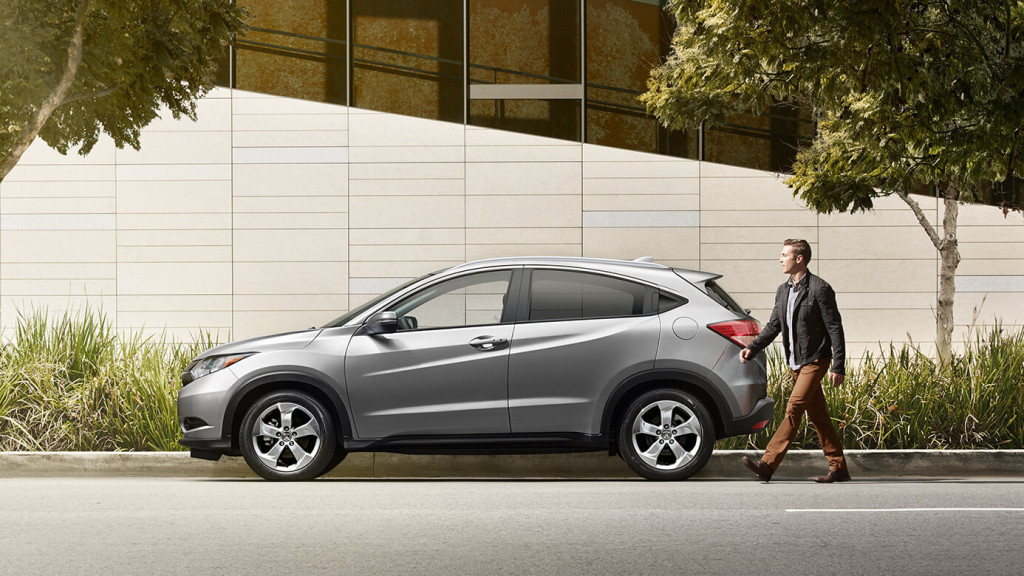 The 2016 Nissan Juke concentrates on raw power at the cost of efficiency, equipping a 188-hp 1.6L four-cylinder as standard to ensure up to just 28 mpg in the city and 32 on the highway. The upgraded NISMO engine performs even less practically, allowing drivers to achieve up to just 25 mpg city and 29 mpg highway.

In contrast, the 2016 Honda HR-V opts for a modern and sophisticated powertrain that artfully blends capable power with excellent fuel economy ratings. All models are built around a 1.8L four-cylinder capable of putting up to 141 hp and 127 lb-ft of torque at your disposal, and you’ll be able to choose between either a continuously variable transmission (CVT) or a six-speed manual. That means making up to 25 mpg in the city and 34 mpg on the highway* with the manual and 2WD or an impressive 28 mpg city and 35 mpg highway* with a CVT and 2WD. 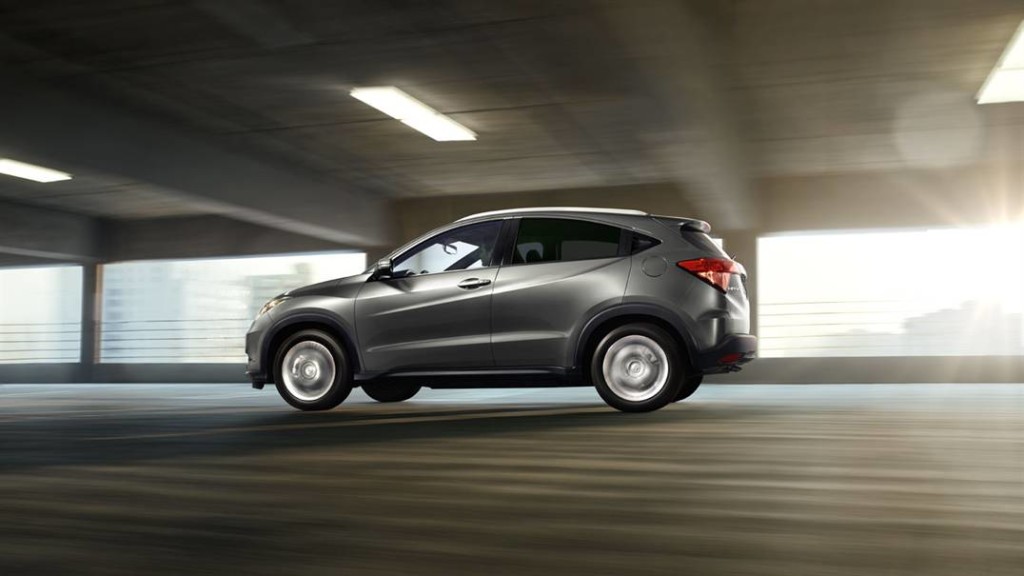 It’s also a masterpiece of versatility, catering to the changing needs for modern Goshen and Monroe families by offering flexible cargo loading options thanks to its unique rear seat. 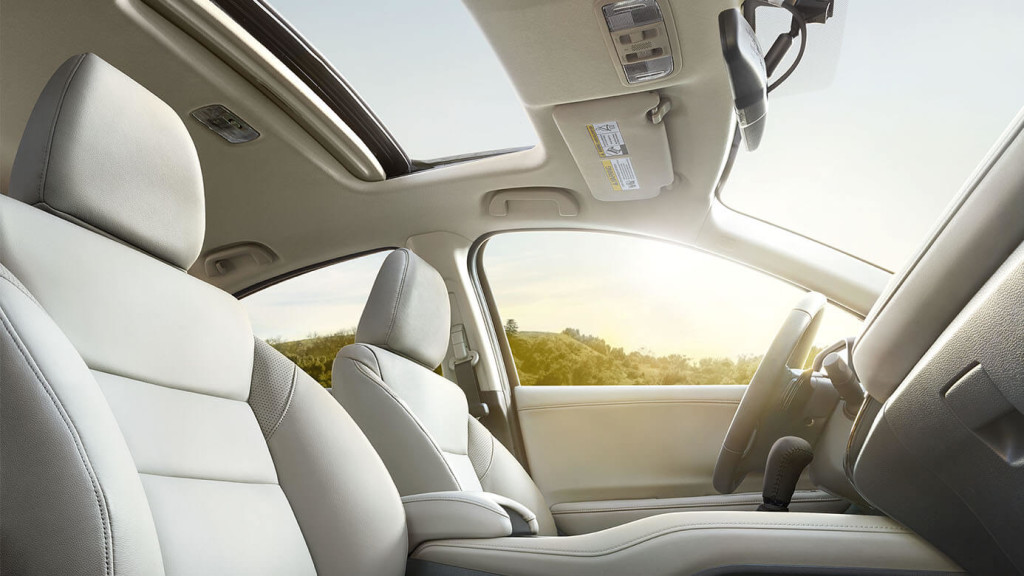 The 2016 Honda HR-V clearly moves beyond the capability of the 2016 Nissan Juke when it comes to space and versatility, but it doesn’t neglect comfort and convenience in order to do so. In fact, the HR-V boasts plenty of standard and available features that aren’t available in the under-equipped 2016 Juke, including: 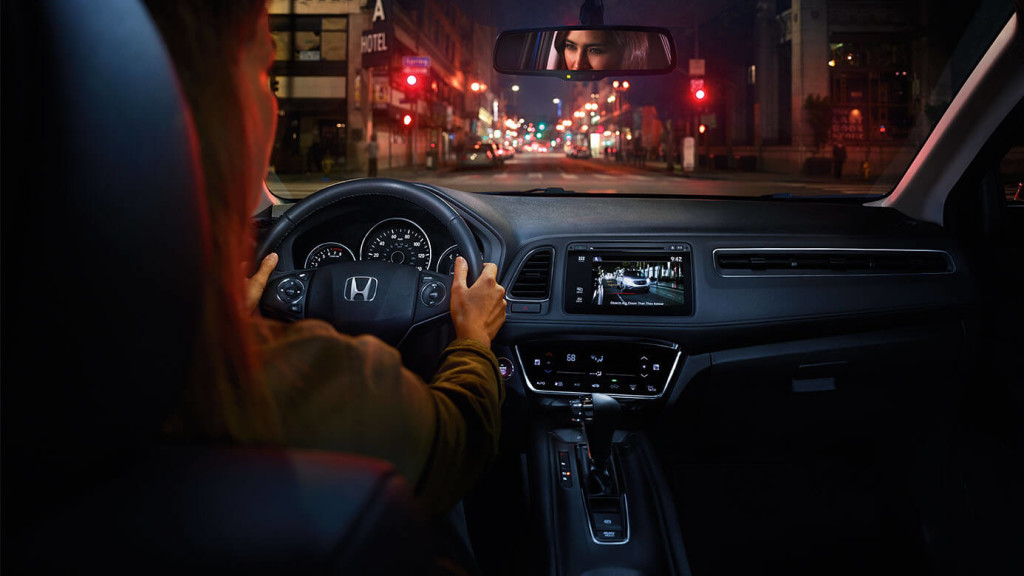 Both the 2016 Honda HR-V and the 2016 Nissan Juke come with a host of safety features as standard, including antilock disc brakes, stability and traction control, and a rearview camera. However, only the HR-V has been constructed using Honda’s celebrated ACE (Advanced Compatibility Engineering) body structure, which intuitively directs impact energy away from occupants in the event of a collision. That might be why the HR-V earned a 5-stars overall safety rating** from the NHTSA; the Juke was only awarded 4 stars. 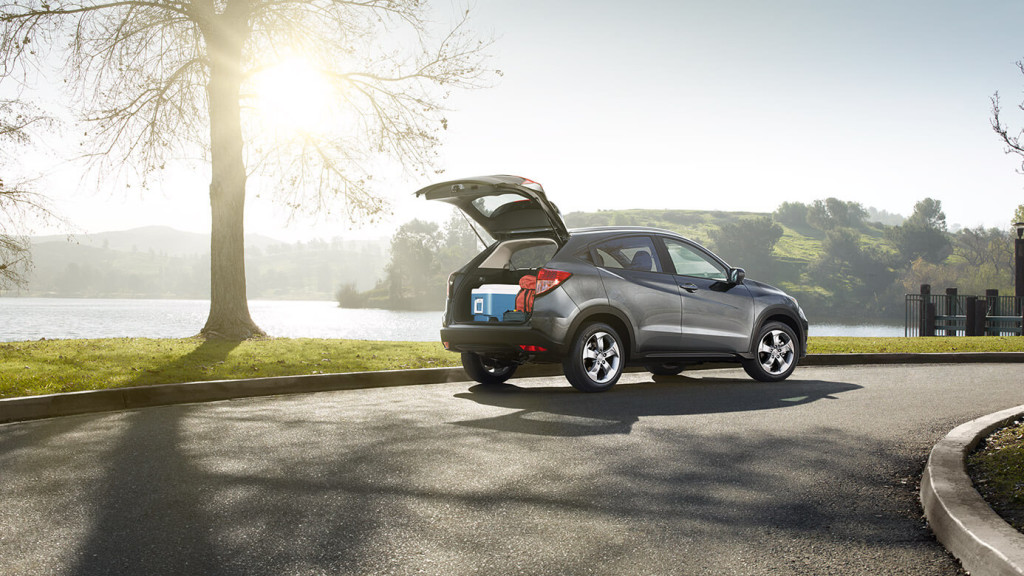 It’s rare for a new vehicle to enter the market and so quickly become a front-runner in its segment, but that’s just what the 2016 Honda HR-V has managed to do. To test-drive it near Goshen and Monroe, or for any further information, just contact Middletown Honda.