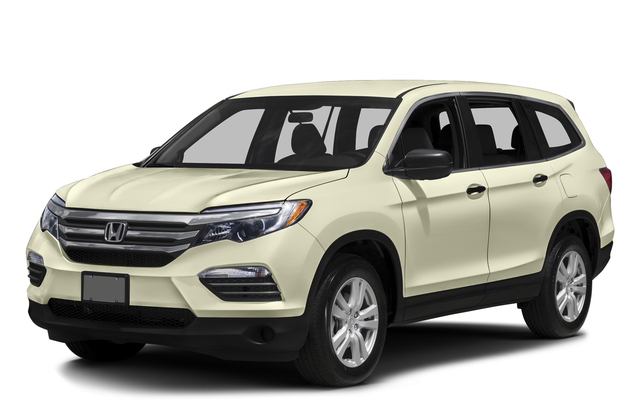 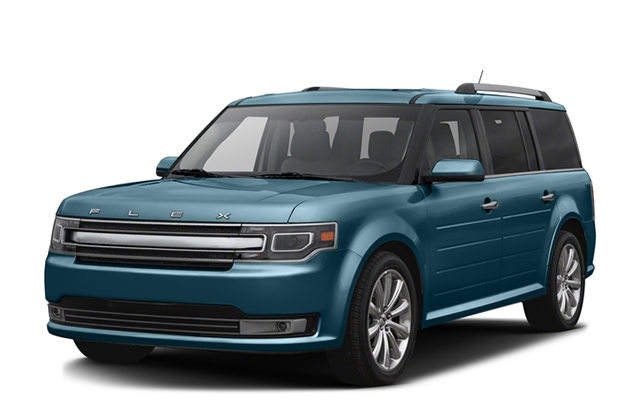 The 2016 Honda Pilot is one of the most trusted SUVs around, but that’s far from the only reason why Goshen and Monroe drivers prefer it to the 2016 Ford Flex. Take a quick read through our competitive comparison to see which SUV would make the best choice for you and your family.

The 2016 Honda Pilot comes standard with all the power you need thanks to its cutting-edge 3.5L V6 engine. Enlivening the vehicle with up to 280 hp and 262 lb-ft of torque, it provides the raw energy needed for drivers to brave the backcountry, zip through the city, and cruise the highway with confidence, even when all 8 seats are occupied. You’ll even be able to tow up to a colossal 5,000 pounds when properly equipped.

The 2016 Ford Flex does come with a slightly more powerful engine — a 3.5L V6 — but that marginal boost results in a dramatic drop in efficiency. With the Flex, Goshen and Monroe drivers will make up to 16 mpg in the city and 23 mpg on the highway. The available EcoBoost V6 offers the same low efficiency ratings, and the Flex’s 4,500-pound maximum tow rating means that it can never rival the Pilot in terms of capability. 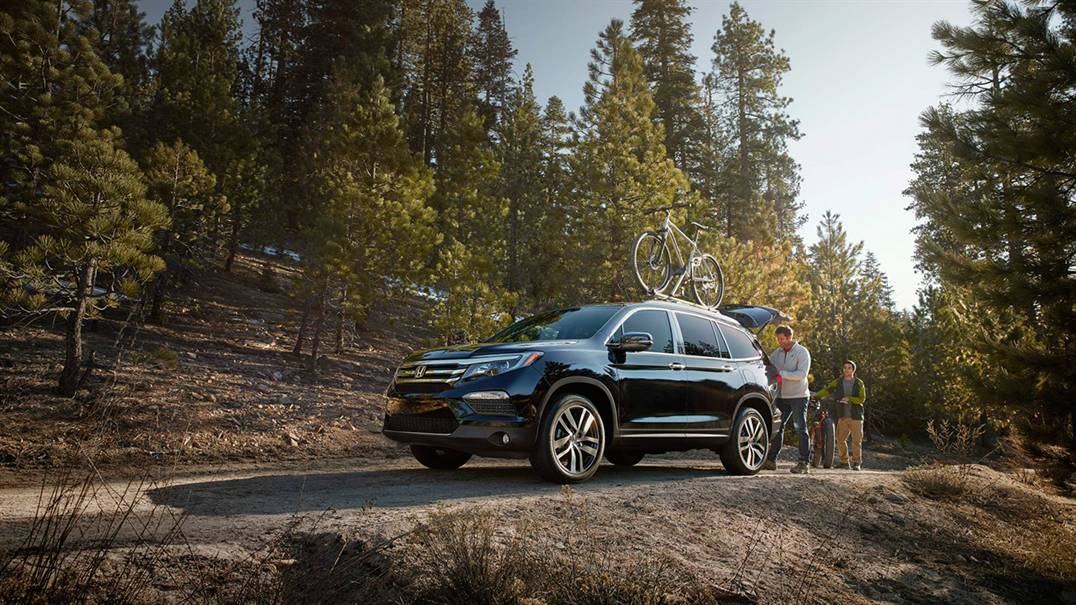 The 2016 Ford Flex roughly measures up to the 2016 Honda Pilot by offering up to 83.2 cubic feet of cargo space to the Pilot’s 83.9. However, growing families will find themselves at something of a disadvantage when they opt for the Flex since it provides only 7 passenger seats. The Pilot can seat up to 8 people.

Additionally, the Pilot offers one-touch second-row seats to ensure that everyone can access the vehicle with ease. Just one touch of a button makes the second-row seats tilt and move forward, allowing effortless access to the rear row. 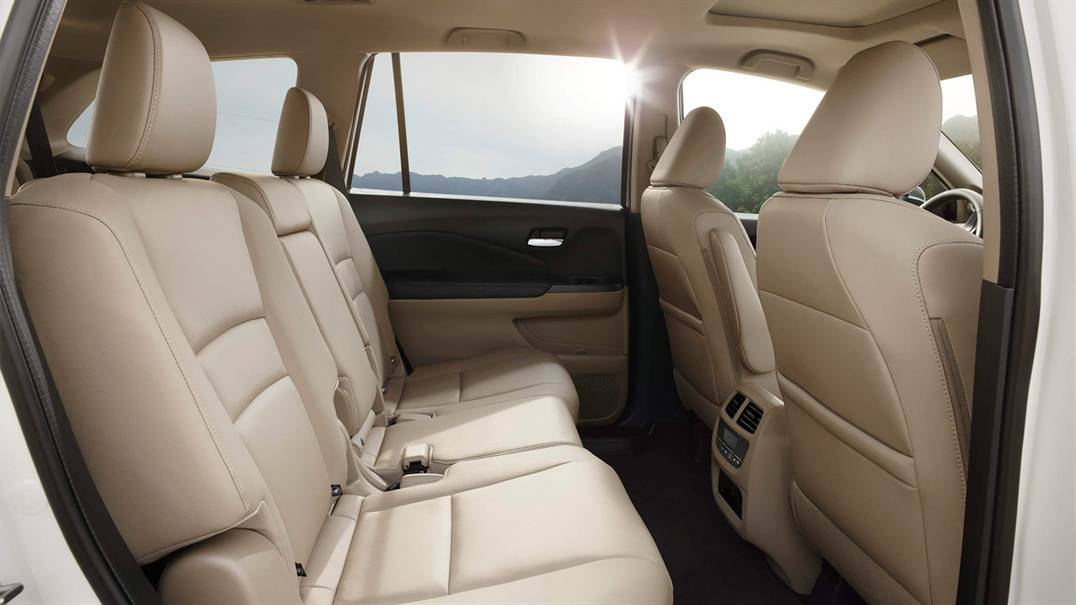 The 2016 Honda Pilot continues to define its segment when it comes to onboard features. With a strong selection of standard and available features, including many that are not available with the 2016 Ford Flex, this is one of the most well-equipped SUVs available.

The following are just a few of the features that you’ll find with the Pilot but not with the Flex: 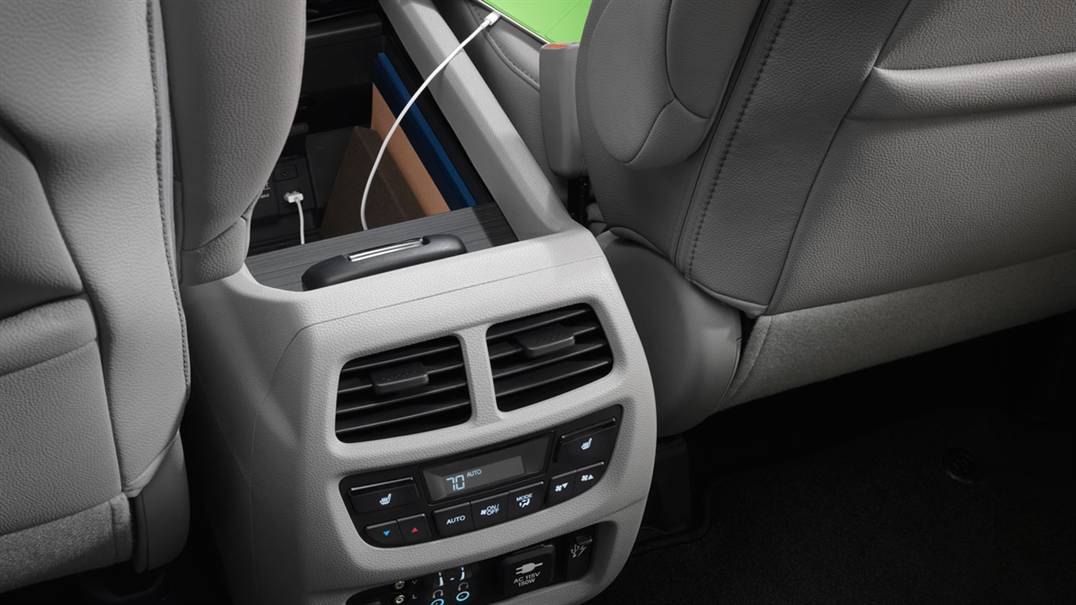 The 2016 Honda Pilot truly pulls away from the 2016 Ford Flex when it comes to safety — just one of the reasons why this is a popular model among Goshen and Monroe families. Unlike the Ford Flex, the 2016 Pilot was named a 2016 Top Safety Pick by the IIHS.

The Flex also fails to keep up with the Pilot when it comes to safety technologies. Though both are available with a Blind-Spot Monitoring system, Adaptive Cruise Control system, and a rearview camera, only the Pilot offers the following advanced driver-assistance features: 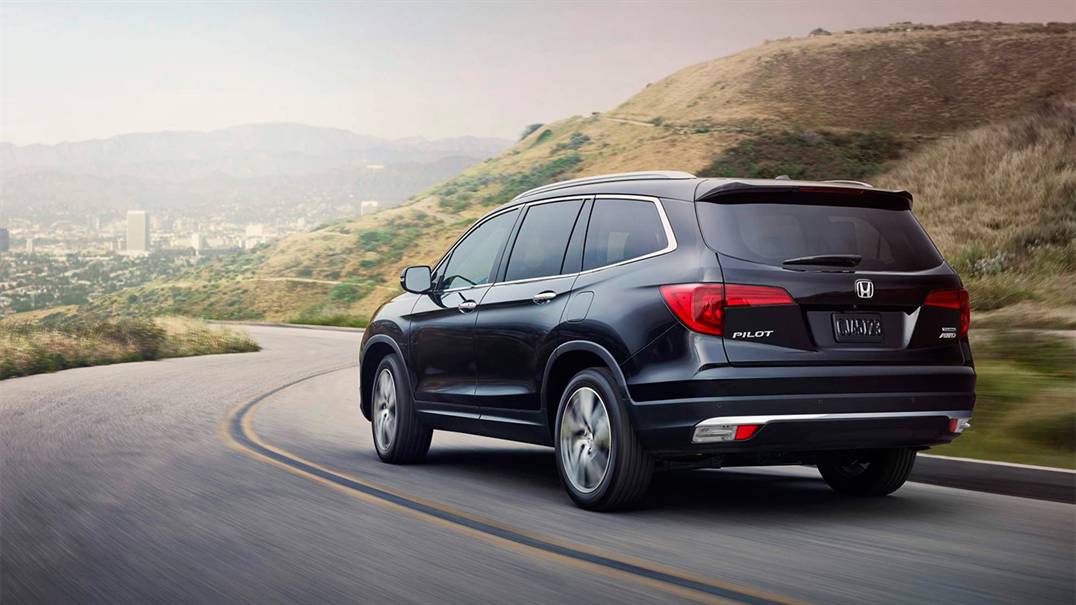 The 2016 Honda Pilot Stands Above Other SUVs

The 2016 Honda Pilot offers a combination of power and efficiency that leaves the 2016 Ford Flex in the dust, plus a long list of tempting onboard features. To find out more near Goshen and Monroe, just contact Middletown Honda today.