Home » Things to Do Around Middletown and Newburgh

Things to Do Around Middletown and Newburgh

If you’re looking for things to do around Middletown and Newburgh, you’ll find plenty of appealing attractions. Whether you want a walk in the woods, a ride through the sky, or to take in a movie at one of America’s oldest theatres, there’s something in Middletown or Newburgh that will interest you.

What to Do in Middletown?

The city of Middletown was incorporated way back in 1888. Today, it holds a wide array of events, activities, and sights for visitors and residents alike to enjoy. 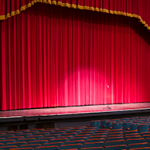 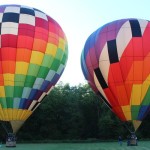 Hot Air Balloon Rides: Local businesses Above the Clouds and Fantasy Fliers can both show you Middletown from above. Flying over the lower Hudson Valley presents some of the most breathtaking views in the country. Expect rolling emerald hills, picture-book towns, and shining waterways. 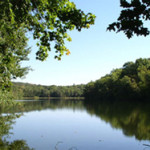 What to Do in Newburgh?

The city of Newburgh boasts the second largest historic district in New York State, with over 4,000 buildings of historic interest. Thomas Edison’s second power plant was installed here, and it was the second American city to have electrical street lighting. Today, you’ll find that it still offers plenty of things to do. 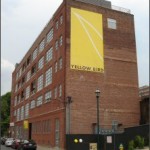 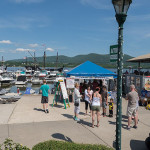 Waterfront: Newburgh’s waterfront is one of its most popular sites. Lined with restaurants that cover everything from Asian fusion to barbeque, it makes an ideal place to spend the night, even if you’d just like to walk up and down the river as you watch the Hudson flow by. 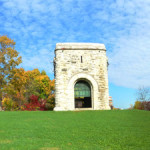 Washington’s Headquarters State Historic Site: General George Washington’s time at Newburgh marked his rejection of leading a monarchy after the war was won, preventing military control of the government, and circulating a letter to State Governors that would go on to influence the writing of the Constitution. At the Washington’s Headquarters State Historic Site, you’ll see where American history was shaped.